'I know hoover you've been sleeping with!' 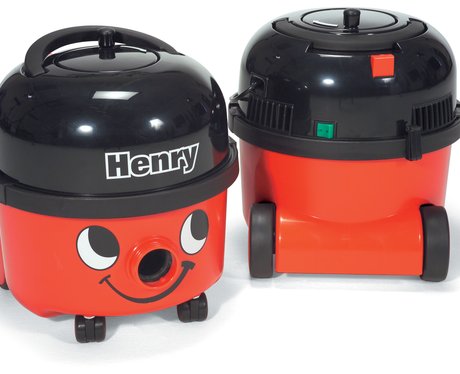 A woman has busted her fiancé for cheating on her after finding a clump of his lover's red hair inside their Henry hoover. Nicola Lyon, who has blonde hair, was told by her partner that the hair belonged to a friends furry red hat but she kicked him out of their home before he admitted to being unfaithful. The mother of one said: "'It was heartbreaking but I was glad I found out before I married the rat. It was all thanks to Henry the hoover that I discovered his filthy secret."