This List Shows EVERYONE Who Can See Your ENTIRE Internet History 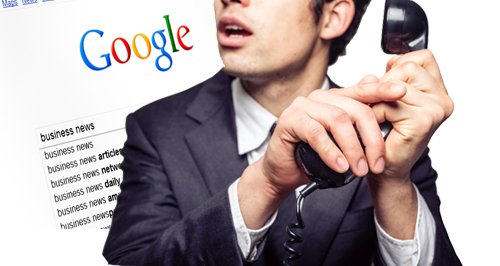 Our right to privacy is about to get a lot more complicated.

A list of all the agencies who will be able to request to view your internet browser history has been revealed.

Every website you've visited will soon be handed over to agencies on request under a new Investigatory Powers Bill, which looks set to be made into law in the next few weeks.

Don't worry though, your boss or that crush at work won't able to have a quick snoop at your browser history whenever they please.

The bill, which is being dubbed as the "snoopers bill" will force internet providers to keep their records for up to a year and make them available to the government if asked. 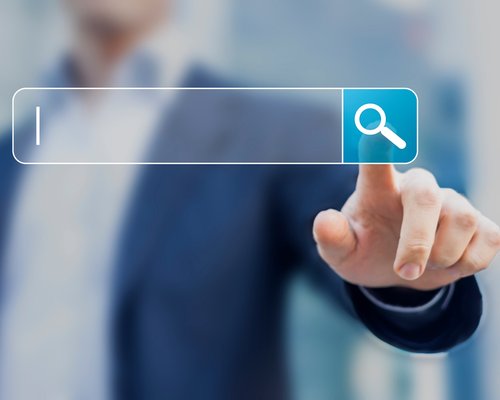 Those internet connection records (ICR'S) can be viewed by the likes of public bodies, such as the Food Standards Agency and the Department for Work and Pensions.

The records detail the full list of every website that people have visited, rather than collecting which specific pages are visited or what's done on them, so you can take a sigh of relief.

The full list of agencies that can now ask for UK citizens’ browsing history, which is laid out in Schedule 4 of the Bill and was collected by Chris Yiu, is below: