The New Fiver Is Here And Its Special Function Is A Life Saver! 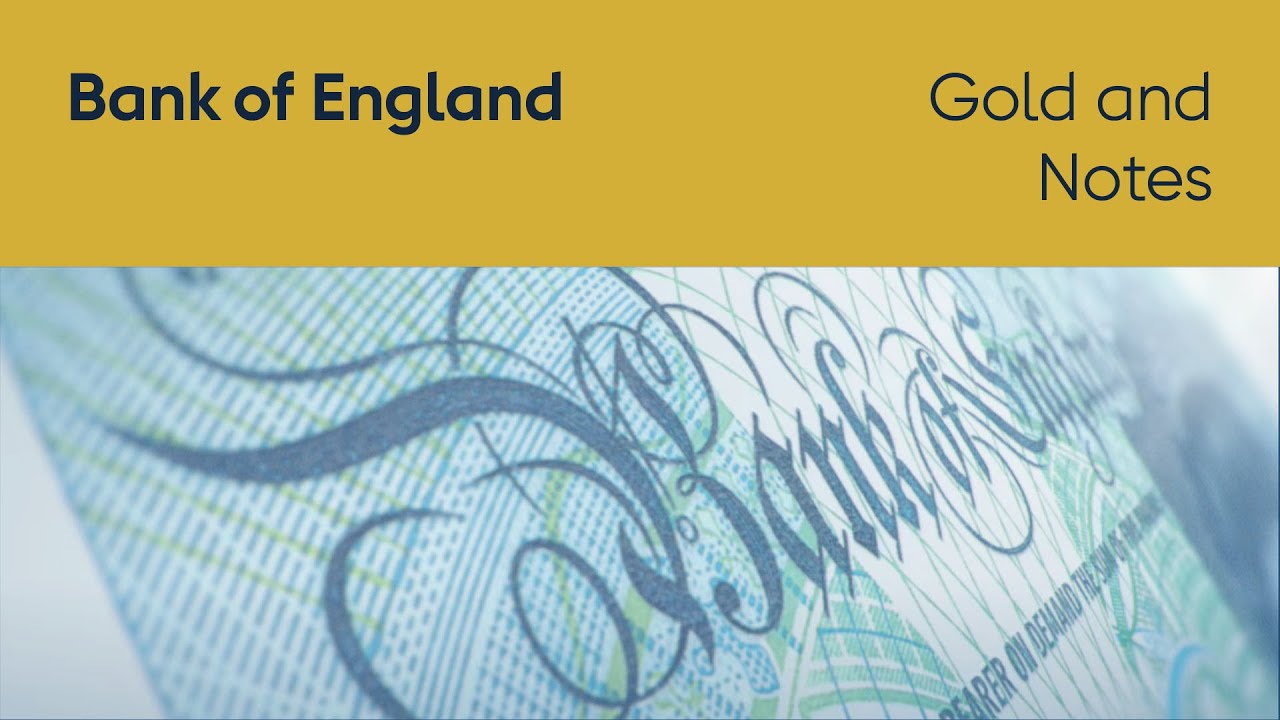 Britain's latest revamp of the five pound note will be with us sooner than you think...

Britain is getting a new indestructible £5 note and it sounds like it's going to be the Superman of the money world...

How many times have you put your jeans in the wash only find a soggy five pound note in the back pocket?

Well fear not because the new note is smaller than the current currency, water resistant and is expected to last a lot longer than the £5 notes in circulation at the moment.

The special technology isn't something you'll see in the year 2040 either, as it's set to launch ONE WEEK from now on September 13 and is expected to be in full circulation by May 2017.

The new design has already been revealed but it made a public appearance at the Bank of England Museum today, where curators re-launched its bank note gallery.

So what do we know about the new fiver so far?

Read more: 9 Things We Spent Our Pocket Money On In The 70s And 80s

1. It's got Winston Churchill's face on it

The new note is due to be unveiled at the wartime Prime Minister's birthplace, Blenheim Palace, in honour of what he achieved for the nation.

However, not everyone is pleased. Back in 2013, when the Bank of England announced that the current note featuring prison reformer Elizabeth Fry was going to be replaced by a man, a petition was launched against move. Those who criticised the move made the point that without Elizabeth Fry, the Queen would be the only woman to feature on British currency.

As a result, they announced that Jane Austen would be the face of the new £10 note in 2017.

Okay, so not in the illegal sense, but it CAN survive an accidental watching machine trip in the back pocket of your jeans.

The new note is made of a type of plastic that makes it water resistant and can repel dirt. It will also make them last up to five years instead of just 18 months for the current note.

3. You can fit MORE in your purse

The new note will be about 15% smaller that the current one which means that you can fit more money in your purse.

4. BUT it's easier to spend

The Bank of England has issued a warning that when the notes are new, the plastic can stick together meaning that it's easier to actually hand over more cash than you intended without realising.

However, they all point out that this will wear off pretty quickly.

5. They're harder to copy

Bad news for all of you money con artists out there. The new notes are said to be much more difficult to copy. Unlucky fraudsters.

6. We're catching up with the rest of the world!

We're a little late jumping on the plastic money bandwagon. It's a concept that has been adopted in more than 30 countries including in Australia, New Zealand and Singapore.

Let us know what you think!