Thousands Of New £1 Coins Have Mistakes And There Could Be More Out There!

Thousands of the new £1 coins have been reported to carry major production flaws.

By now you should have ended up with a new £1 in your purse! The new twelve sided coins are totally different in shape to the previous ones and are supposedly the world's most secure.

But recently some of the coins have revealed some major production flaws including cracks, warping and some with the entire middle missing! 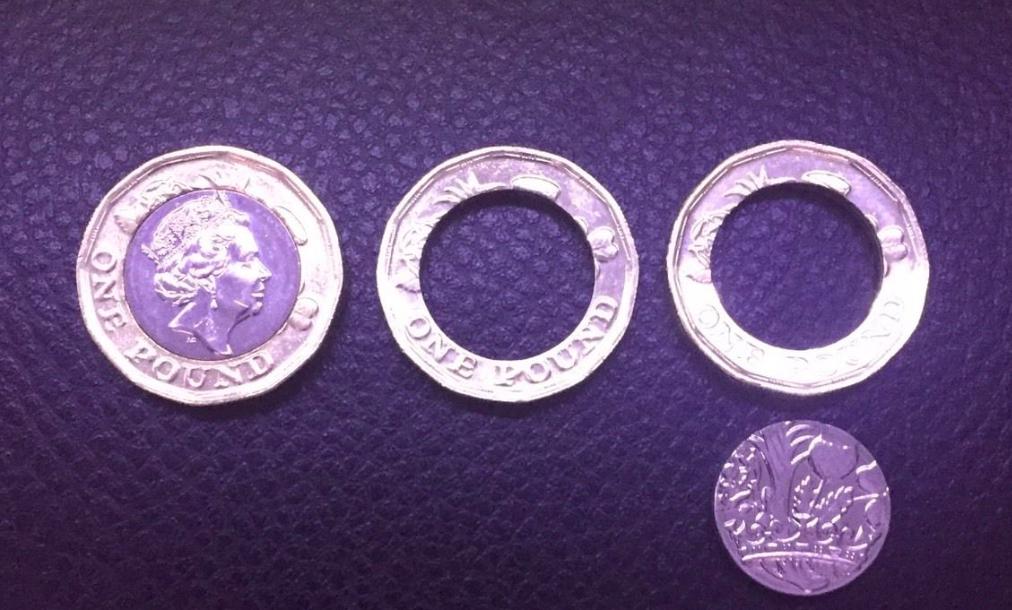 Some of the flawed coins have ended up on eBay and so far are selling for around £29.99 after news of the faulty currency went viral.

According to The Sun, officials have admitted faults have crept into the minting process.

Read More: The £5 Note Has A HUGE Grammatical Error This Whole Time!

One recipient of one of the wacky coins said "I'd be better off using chocolate coins instead" and called her disbelief when she saw it of "how it made it out of the factory".

Her bodged quid has a gap between the inner and the outer of the coin and even clicks when pressed as if it could fall out at any moment.

These are certainly not what you expect from a coin designed to be totally secure!

Have you seen any dodgy new pound coins? Let us know!

US Open: Rory McIlroy back in the hunt after solid 68 at Winged Foot