The Titanic WILL Sail The Seas Again In 2018 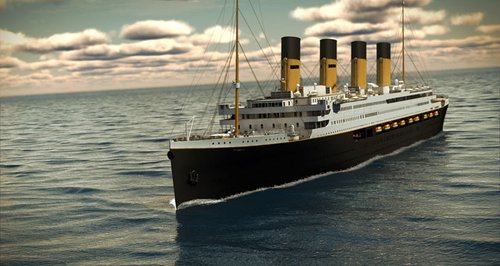 The Titanic sails again: We take a look inside the lavish £300million replica of doomed ocean liner (which is due to set sail in 2018) and how it compares to the original...

Titanic, the 'ship of dreams', sank after hitting an iceberg in the North Atlantic ocean in 1912, more than 100 years ago.

But now she could sail again, thanks to a £300 million project by Australian billionaire Clive Palmer to build a fully functioning replica.

His company Blue Star Line plans to launch Titanic II, physically identical except with the addition of modern safety and navigational features.

Just like the original, the 270-metre-long, 53-metre-high Titanic II will offer first, second and third-class tickets.

These captivating images show how the planned Titanic II will stick to the incredible detail of the original ship that sank in the Atlantic Ocean more than 100 years ago.

The Titanic's grand staircase THEN 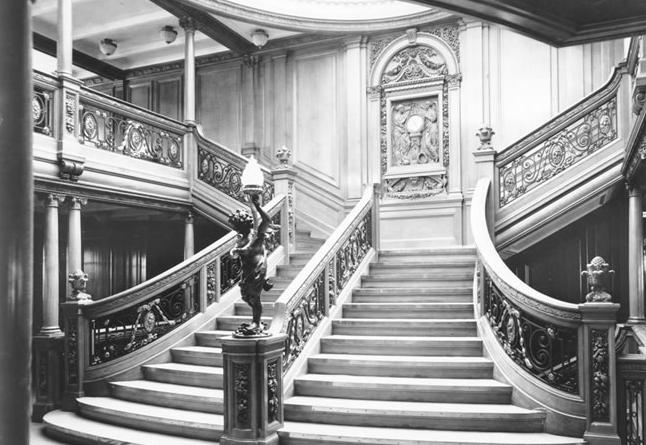 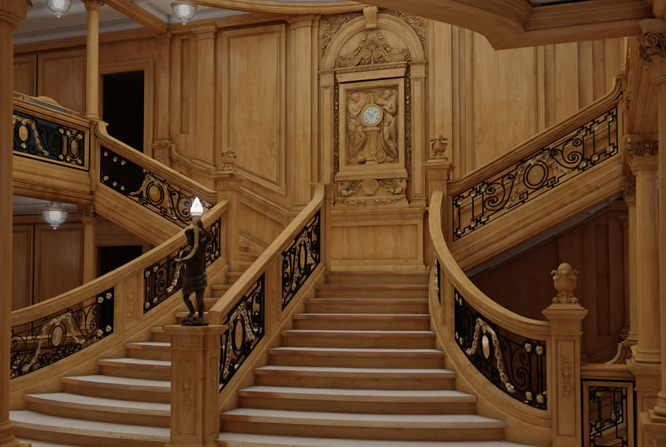 The Titanic's Café Parisien THEN 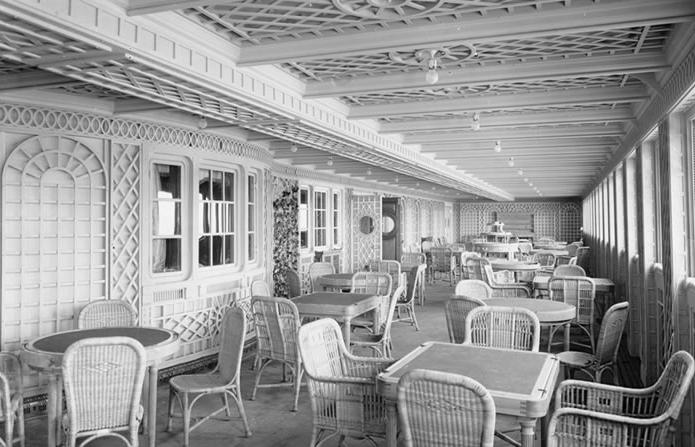 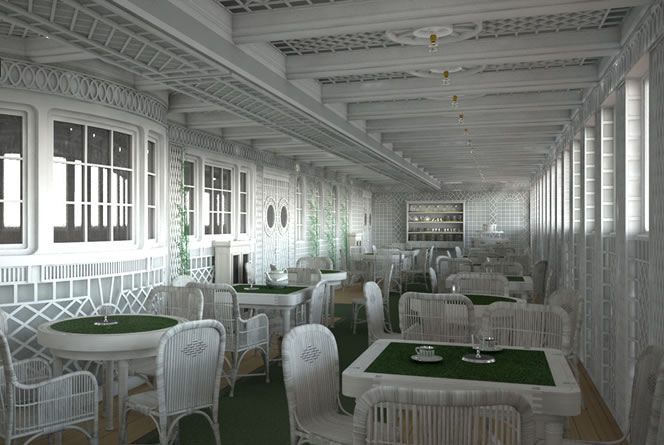 The Titanic's class state rooms THEN 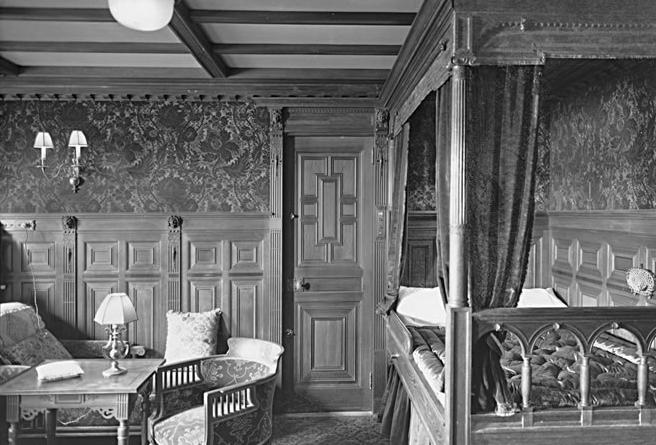 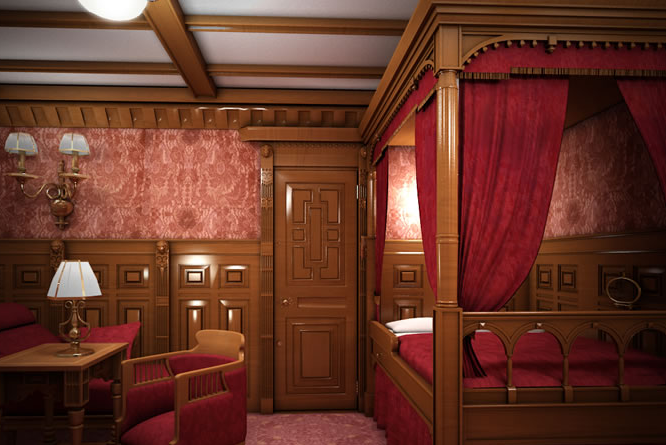 If Titanic II sets sail, its maiden voyage in 2018 will be from Jiangsu in eastern China to Dubai, instead of Southampton to New York.

It will have space for 2,435 passengers and 900 crew (just slightly more than Titanic itself) with increased lifeboat capacity.

The original Titanic infamously sank on its maiden voyage in 1912 following a collision with an iceberg in the North Atlantic. More than 1,500 passengers and crew sadly died.