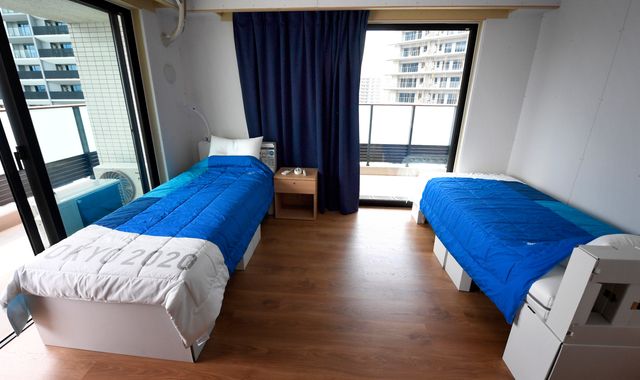 Athletes in the Olympic Village have been proving how robust their cardboard beds are amid rumours they were designed to prevent competitors having sex.

The recycled cardboard beds are designed to be environmentally sound rather than to discourage intimacy.

Irish gymnast Rhys McClenaghan filmed himself bouncing on his cardboard bed to disprove the rumours that they would collapse under any strain.

"In today's episode of fake news at the Olympic Games, the beds that are meant to be anti sex.

"They are made out of cardboard, yes, apparently they are meant to break under any sudden movements."

As the 21-year-old from Newtownards in Northern Ireland bounced up and down, he proclaimed "it's fake news!"

IOC communications chief Christian Claue tweeted: "Getting a lot of questions right now to @iocmedia about the sustainable cardboard beds of the Olympic Village."

He then highlighted the Irish gymnast's bed test video which has been widely shared online.

Athletes have been told that they should not be mixing with other nations at the Olympic Village and that COVID-19 protocols have to be observed all the time.

Condoms have been given to Olympic Games participants since the 1988 Seoul Olympics - a move designed to raise awareness of AIDS while also encouraging safer sex.

However, Tokyo 2020 organisers have not followed suit due to the pandemic.

Three athletes inside the Olympic Village have already tested positive for COVID-19 and are now isolating while authorities establish their close contacts and who may need further testing.

On Sunday, Team GB confirmed that six track and field competitors and two staff members are isolating after sitting near a passenger on their plane to Japan who then tested positive.

All of the unidentified Team GB members involved have tested negative for COVID. 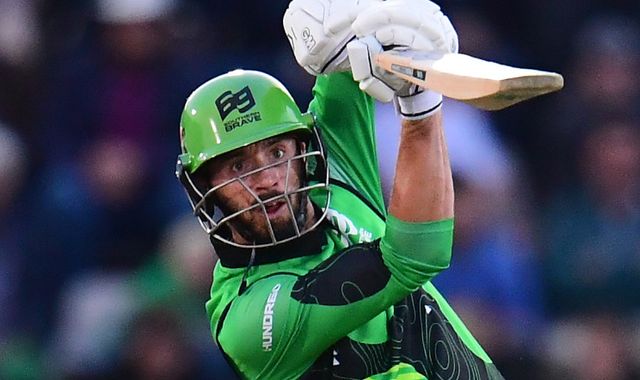