These Are OFFICIALLY The Top 100 Most Popular Baby Names For Boys And Girls Right Now... 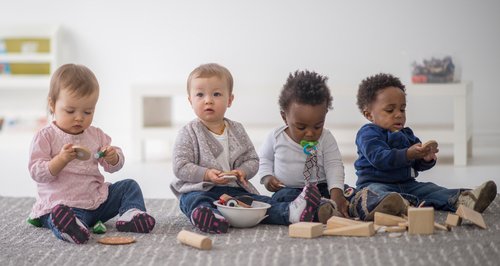 In 20 years' time there are going to be lots of Starbucks coffee cups with these two names scrawled on the sides...

The Office of National Statistics has released the complete list of the top 100 baby names for boys and girls in 2015...yes, we know what you're thinking, how is it possible to be so excited about baby names!

As soon as we see the list we inevitably start naming our fictional children or renaming our ACTUAL children. It's brilliant fun.

Read more: Many Parents Say This Is Their BIGGEST Regret When Naming Their Kids

To kick things off, we can reveal that the top name for little girls born last year was....Amelia!

And the No.1 name for little boys was...Oliver! Followed by Jack, Harry, George and Jacob.

There were four brand new entries in the top 100 most popular boy's names in England and Wales: Jaxon, Roman, Reggie and Carter. These names replaced names like Owen, Robert, Joey and Finlay which were in the top 100 names in 2014 but fell out of favour.

Read more: Cute Celebrity Families We Can't Get Enough Of!

There were also six new entries for girls, including Penelope, Mila, Clara, Arabella, Maddison and Aria (perhaps named after 'Game of Thrones'?). Sadly Lydia, Faith, Mollie, Brooke, Isabel and Amy fell out of the top 100.

The Office of National Statistics also pointed out that baby names have remained quite constant over the last 10 years. Just take a look at these graphs comparing 2005 to 2015...

How have the top 10 #babynames for boys & girls changed over 10 years? https://t.co/SlFkAYoC1E pic.twitter.com/uTvTYdazlN

Take a look at the complete Top 100 lists for both boys and girls below...

What do you think of these top names? Let us know in the comments box below... 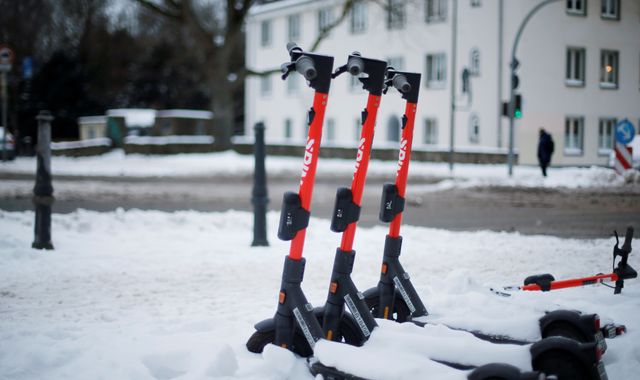 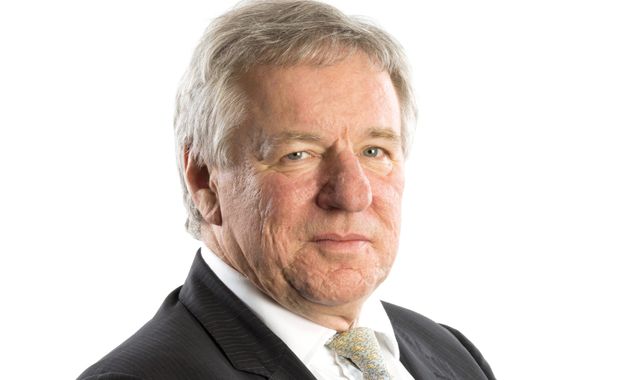