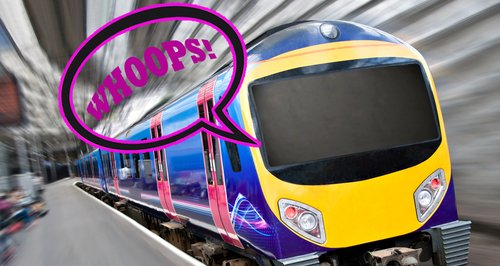 A scatter brained driver used the tannoy to make a grovelling apology to passengers after making a very weird mistake...

Commuters were left stunned when a train driver FORGOT to stop at a crucial station in London!

Knowing he'd made an embarrassing mistake, the Thameslink driver used the train tannoy to make an announcement to passengers.

Instead of trying to wriggle out of it or make an excuse, the driver simply 'fessed up and said it slipped his mind to put on the brakes!

Train driver announcement of the day: "I'm very sorry, everyone. The last station was Elephant & Castle and I completely forgot to stop".

Passengers praised the driver for being honest about his mistake, even if it did mean a nightmare journey home for all those who wanted to get off at the stop.

A train spokesman went on to say that this is does happen every now and then... so you've got that to look forward to on your next packed train journey Hurrah!

How would you have reacted to this driver's announcement? Let us know below... 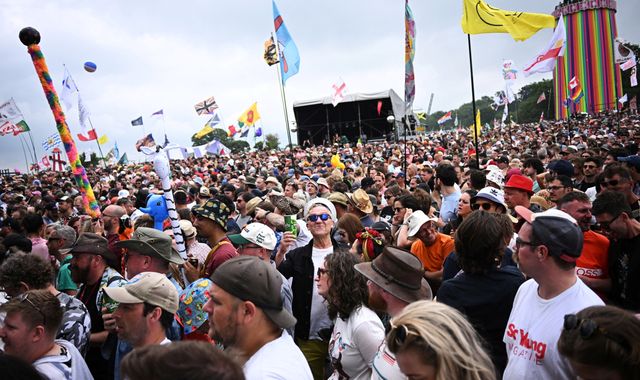