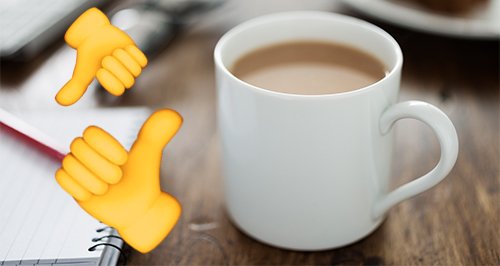 We all think our own tea making skills are the best, but this Twitter page lets others rate how good you are!

Last week brought us Meal Deal Talk, and this week brings us Rate My Tea!

As if social media couldn't get any more bonkers, there is now a Twitter page retweeting peoples cuppa's for the world to judge.

The page is run by Rob Temple, the genius behind Twitter account Very British Problems and was set up after he tweeted a picture of an incredibly milky cup of tea from that account which caused outrage amongst his followers.

So Rate My Tea was born! And it has provided us with some fantastically British humour to scroll through with the best and the worst of tea making on display and up for scrutiny.
Here is our round up of the best (or worst depending on your view) cuppa's that have graced the page so far!

@Rate_My_Tea @SoVeryBritish
Pot of tea for one, with scones, cream & jam, whilst enjoying the afternoon sunshine pic.twitter.com/3IttTZseaz

@Rate_My_Tea Having some lovely snacks and a nice cup of tea while I work on some drawings pic.twitter.com/7Za5aZ8nYd

How would your tea making skills measure up against this lot? 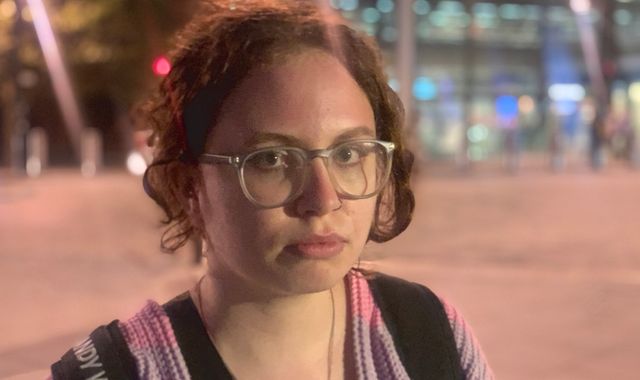 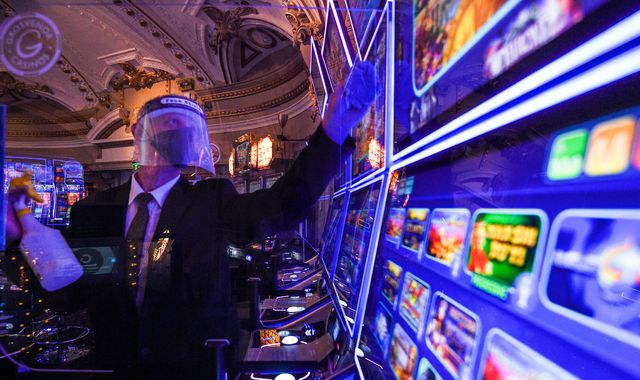