NASA's Thrilling New Discovery Will Totally Blow You Away! 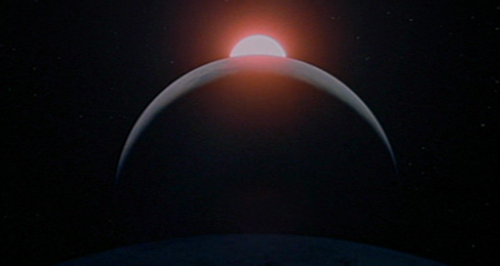 The super space scientists over at NASA have made one heck of an announcement and you should be super excited!

A whopping 1,284 new planets have been confirmed outside of our solar system.

But that's not all, nine of these new worlds could potentially support life!

The findings come courtesy of the Kepler space telescope, which the US space agency launched in 2009.

Experts say these new details mean that "another Earth" could possibly one day be found.... which we can all agree - is a super exciting prospect!

What is more, over 20 “exoplanets” roughly the same size and orbit as the Earth to the sun.

Meanwhile earlier this week scientists and celestial enthusiasts across the world gathered to watch the movement of Mercury across the sun in a special journey that only happens a few times a century.

Read more: Mercury Makes A Rare Transit Across The Sun

We're holding out for aliens...