Woman's Ultrasound Shows That She's Having A Baby Car! 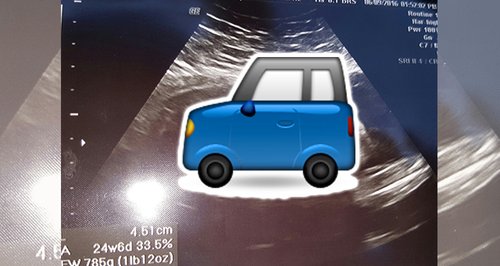 This baby might just be the new Ford Foetus...

When a pregnant woman has an ultrasound, the parents are often overcome with emotion at seeing their child for the first time.

Or you're like Rachel in Friends who can't see her baby on the scan because it's so small.

Either way, no one has ever given birth to a baby car before. That is until now.

It seems like Reddit user Brewhaus3223 and wife will be the first couple ever to give birth to a baby car if the ultrasound scan is anything to be believed!

The proud dad-to-be shared the picture on the social media site writing: "My wife is pregnant with a sports car." 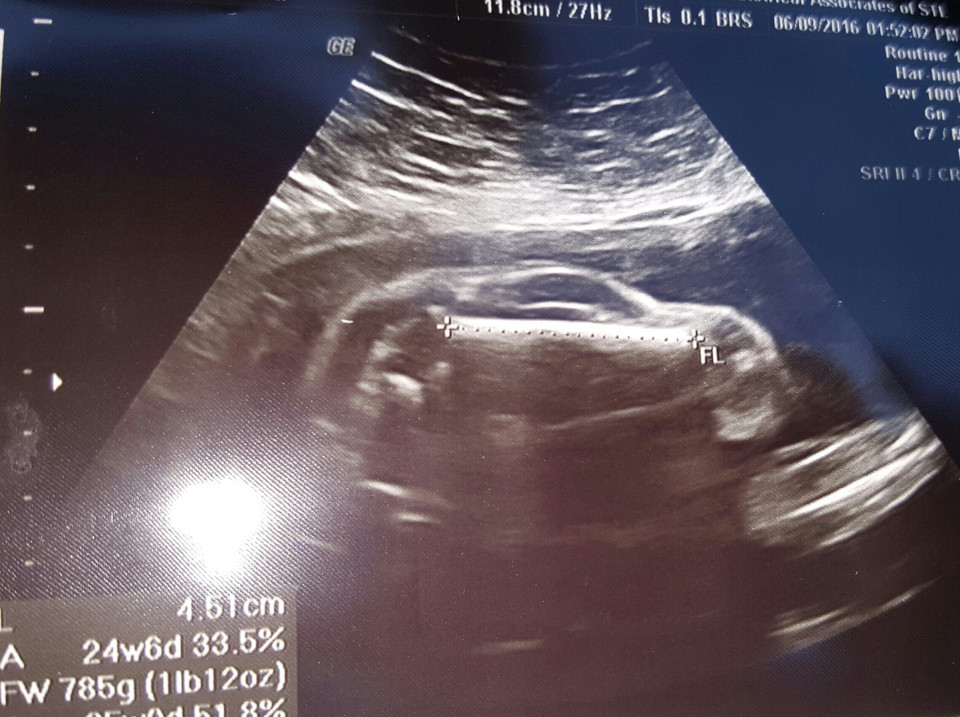 The expectant father told Someecards that the couple already have a daughter who was conceived by IVF treatment and a gestational surrogate, and thankfully doesn't look anything like a car.

The news was almost too good to be true for the parents. He said: "A miracle happened and my wife became pregnant naturally, well as naturally as you can when you're carrying a car."

Congratulations to the couple who are expecting a little transformer. You must let us know when the new Ford Foetus arrives!