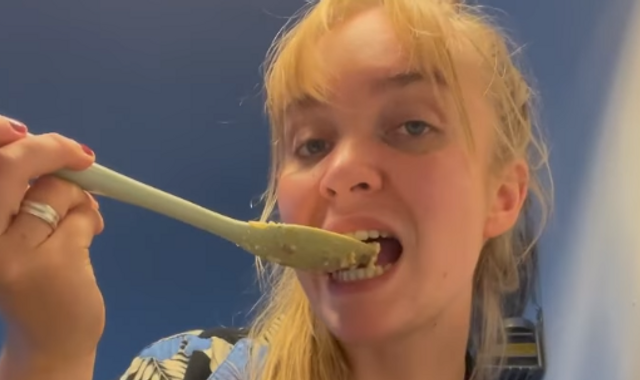 Most of us likely don't stray far from raisins and berries when it comes to sprucing up our porridge, but a savoury dish containing mushrooms and white wine has won this year's World Porridge Making Championship.

Other ingredients in the oat arancini, made by Dutch food blogger Miriam Groot, 25, included vegetable stock, lemon zest and pepper.

Arancini are stuffed Italian rice balls that are coated in breadcrumbs and deep-fried.

In hers, Ms Groot used pinhead oatmeal instead of rice.

Those taking part in the Virtual (usually Golden) Spurtle 2021 were asked to submit footage of themselves making a favourite oat dish online.

Judges assessing the various dishes decided Ms Groot's was the one they most wanted to try.

Her blog, for anyone interested in her recipes, is called the Veggie Reporter.

The competition usually takes place in Carrbridge in the Scottish Highlands but has gone online because of the coronavirus pandemic.

Those making up the top 10 included two Americans, two Australians, one cook from Germany, two from England and one from Scotland.

They each won a hand-carved spurtle - a Scottish wooden kitchen tool, dating from the 15th century.

Coinneach MacLeod, known as the Hebridean Baker, was joint runner-up with Aaron Leung from the US state of New Jersey. 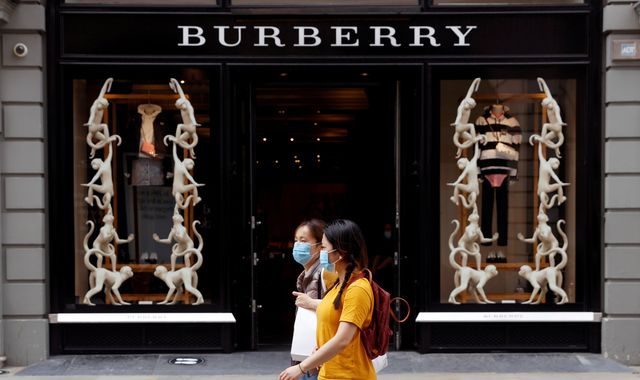