A German architecture firm has revealed the Queen's home could provide housing for a whopping 50,000 Londoners if converted.

German architecture firm Opposite Office have revealed designs for a transformed Buckingham Palace that could house 50,000 Londoners.

In their new project called 'Affordable Palace' the company have revealed their plans that would revamp the 775 rooms in the Queen's central London home to house Londoners.

Of course there is one small technicality - the Queen still lives there!

Read more: Prince Harry 'panics' when he bumps into the Queen at Buckingham Palace

But according to Opposite Office their plans for the palace involve her still living there and want the 'Affordable Palace' to be a "collective space" that includes "drinking tea with the royal family".

The company explained their thinking behind the unusual design and said: "All men are created equal – that’s why all rooms are the same size.

"A normal earner can no longer afford to live in many large cities.

"Rent explodes and people live in precarious conditions. We live in a time of madness, a time when everything seems to be possible.

"Why shouldn’t it then be possible to transform Buckingham Palace, a symbol of royal power and wealth, into social housing?"

The aim of the bonkers design was to address the current UK housing crisis and utilising the space of homes with room to spare. 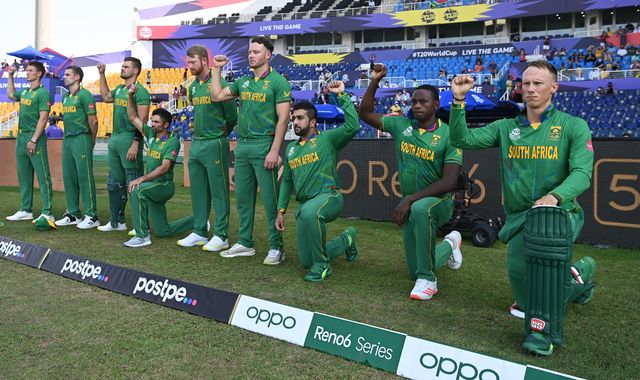