All you need to know about the Belgian Royal Family

As Belgian Princess Elisabeth comes to the UK for university, here's everything you need to know about the country's royals.

We love our royals here in the UK, and it turns out the Belgians are no different.

Their royal family are well-known public figures, even the children.

Belgian Princess Elisabeth is in the headlines on our side of the Channel today, as it's been reported she's about to start studying at the United World College of the Atlantic in the Vale of Glamorgan in Wales.

Are the Belgian royals just like our Megan, Harry, Kate, and Wills? Find out everything you need to know about the main members here. 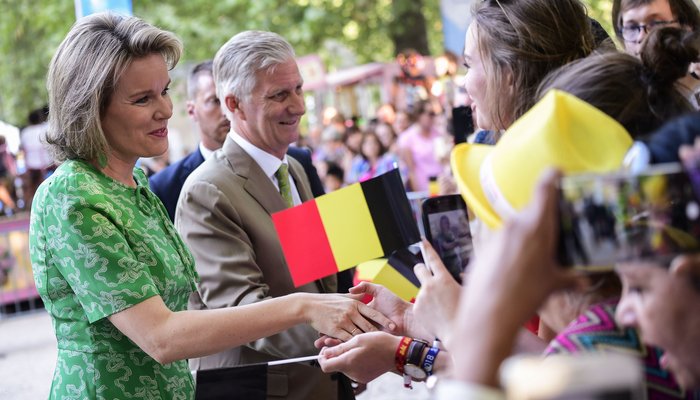 The reigning monarch of the country is King Philippe who succeeded his father King Albert II.

Philippe studied at Oxford, and later at Stanford in the US.

She worked as a speech therapist before marrying in 1999, and now is honorary president of Unicef Belgium and serves as the World Health Organisation’s Special Representative for Immunization. 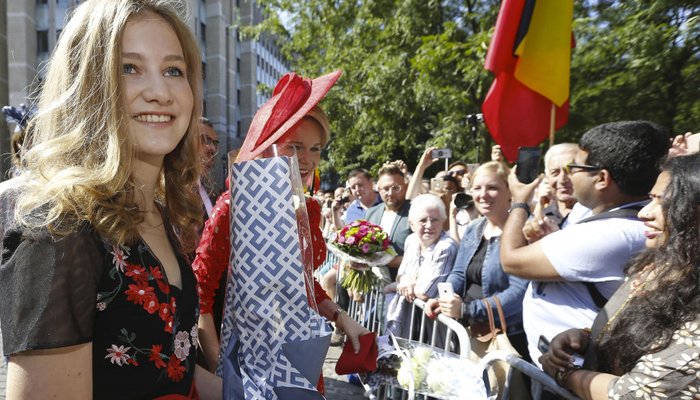 16-year-old Elisabeth is first in line to the throne, as the eldest of her siblings.

She's just come over to Wales to study her International Baccalaureate, where it's thought she will graduate in 2020.

If all goes to plan, Elisabeth will be the first Belgian queen with the same rank as king, thanks to new laws in place to keep things equal. 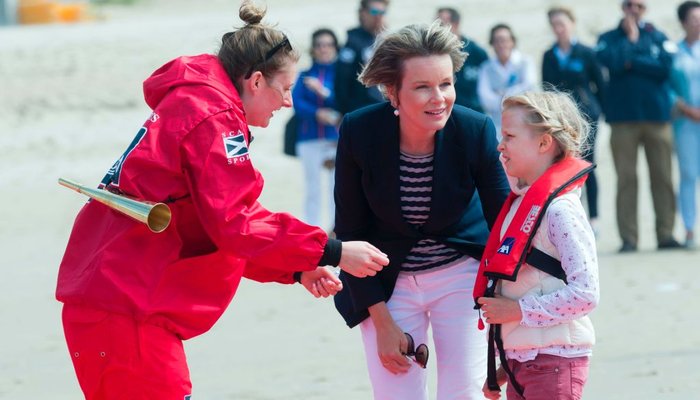 Little Eléonore is only 10, but has plenty of royal responsibilities, as fourth in line to the throne.

She attends events with her family, and plays violin alongside a number of sports. 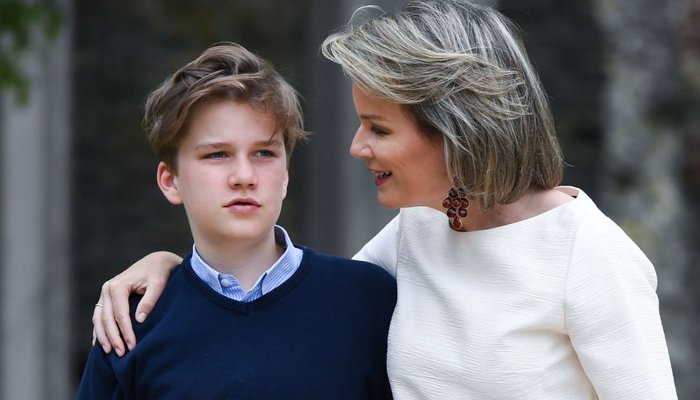 He would have been first in line to the throne, before the 1991 law was passed to allow firstborn daughters to also progress and become the monarch in Belgium. 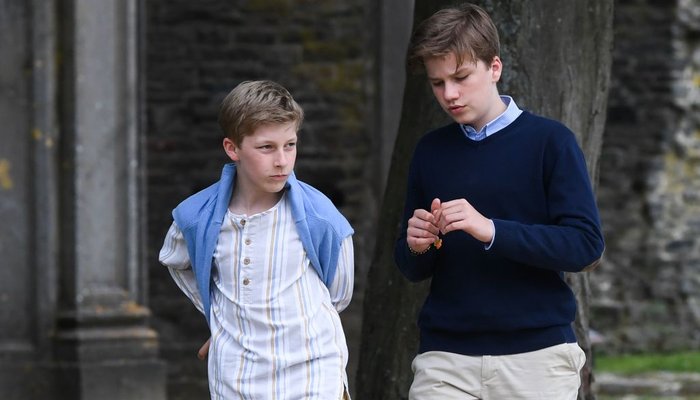 Emmanuel is the youngest brother and second-youngest sibling in the Belgian royal family.

He plays the flute, and is a keen cyclist, swimmer, and sailor.

Facebook plans to hire 10,000 people in Europe to build its metaverse