Sir David Attenborough and the Duchess of Cambridge unveiled Dippy the dinosaur's replacement at the Natural History Museum.

It's was a big moment when the Natural History Museum decided that it was time to take down the iconic Dippy the dinosaur skeleton. However, we'll let him off the hook because they only went and replaced the Diplodocus plater-cast with a real blue whale skeleton and it is MASSIVE.

And while the Duchess of Cambridge and naturalist Sir David Attenborough were on hand to unveil the giant structure, it was Kate Middleton's hair that got the crowds talking.

Read more: Beyoncè Has Revealed A Picture Of Her Twin Babies In The Most Fabulous Way!

As she addressed the guests at the event, fans complimented her on her shorter locks, dubbing Kate's curly bob, the 'Kob'.

The Duchess, who is a patron of the museum, said: "Like many of you here tonight, I remember visiting the Natural History Museum as a child, and being inspired with a love of nature.

"And now, as a parent myself, I am experiencing the joy all over again with my own children, who adore coming here, and it is not just to see the T-Rex mind you. 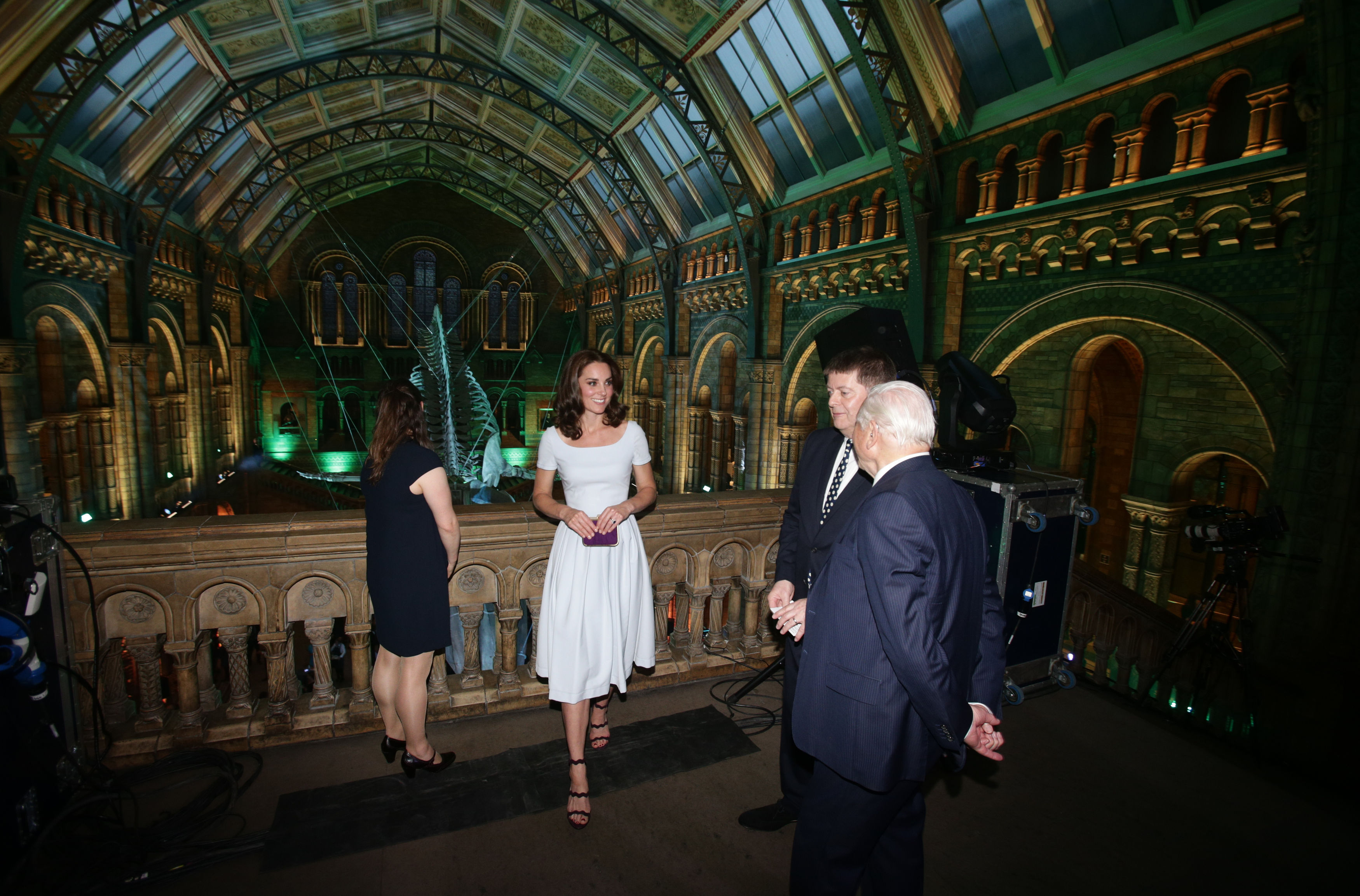 "Who could fail to be inspired standing here in this wonderful hall?

"It is so fitting to see the ocean now taking centre stage, with many other marine specimens as star attractions in this splendid Hintze Hall."

The real blue whale skeleton has been hung in a "diving" position from the Hintze Hall ceiling.

As the largest-known animal to have ever lived on Earth, Hope's position in the main hall is intended to serve as a potent reminder of environmental destruction.

Hope measures a whopping 82ft - so needs a bit more room than her 70ft predecessor.

News of her arrival was initially met with dismay from Dippy fans. 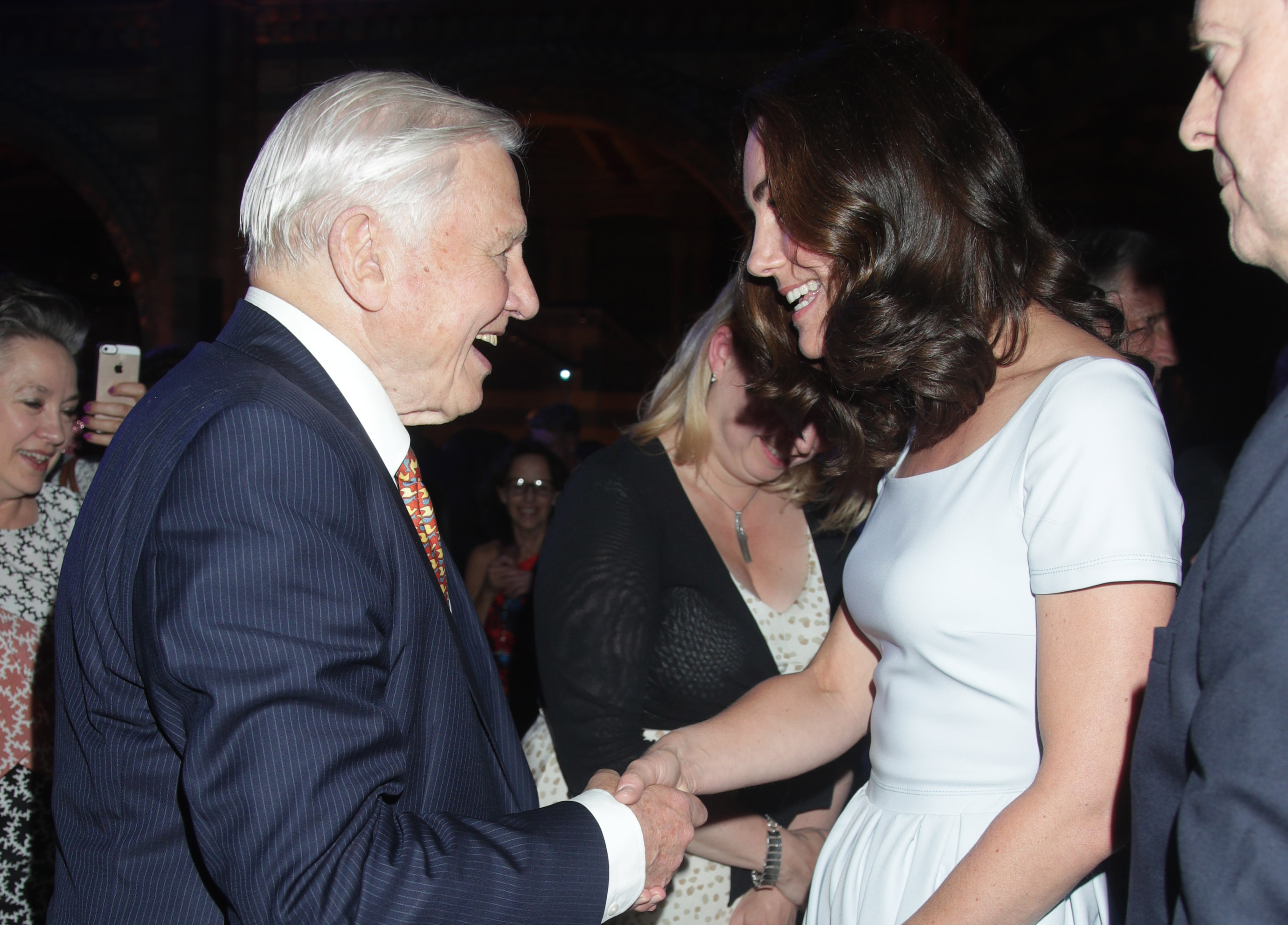 Sir Michael, who is overseeing a "decade of transformation" at the London venue, said the change was needed to remind us of "the scale of our responsibility to the planet".

He continued: "Species and ecosystems are being destroyed faster than we can describe them or even understand their significance."

Meanwhile, Dippy has found himself a new role touring the UK.

Starting off at Dorset County Museum next year, the dinosaur will then move on to Birmingham, Ulster, Glasgow, Newcastle, Wales, Rochdale and Norwich.

His 292 bone casts - including 70 tail vertebrae - will need to be disassembled and reconstructed at every stop.