The Duchess of Cambridge joined Prince Harry and Prince William at the opening of The Global Academy. They attended in their capacity as patrons of Heads Together, a charity with a goal to get the whole country talking about mental health.

The Royals met students preparing for radio, TV and digital media careers at the Global Academy school in Hayes.

As part of the visit, the Duke and Duchess of Cambridge and Prince Harry joined Heart's Jamie Theakston and Emma Bunton in a roundtable discussion which focussed on the importance of talking about mental health. The conversation took place with Global Academy students and Nick Ferrari, presenter on Heart's sister station, LBC.

Read more: The Duke And Duchess Of Cambridge And Prince Harry Have Officially Opened The Global Academy

As the discussion turned to motherhood, the Duchess of Cambridge shared her own experiences of being a mother to two children, Prince George, three, and Princess Charlotte, one. 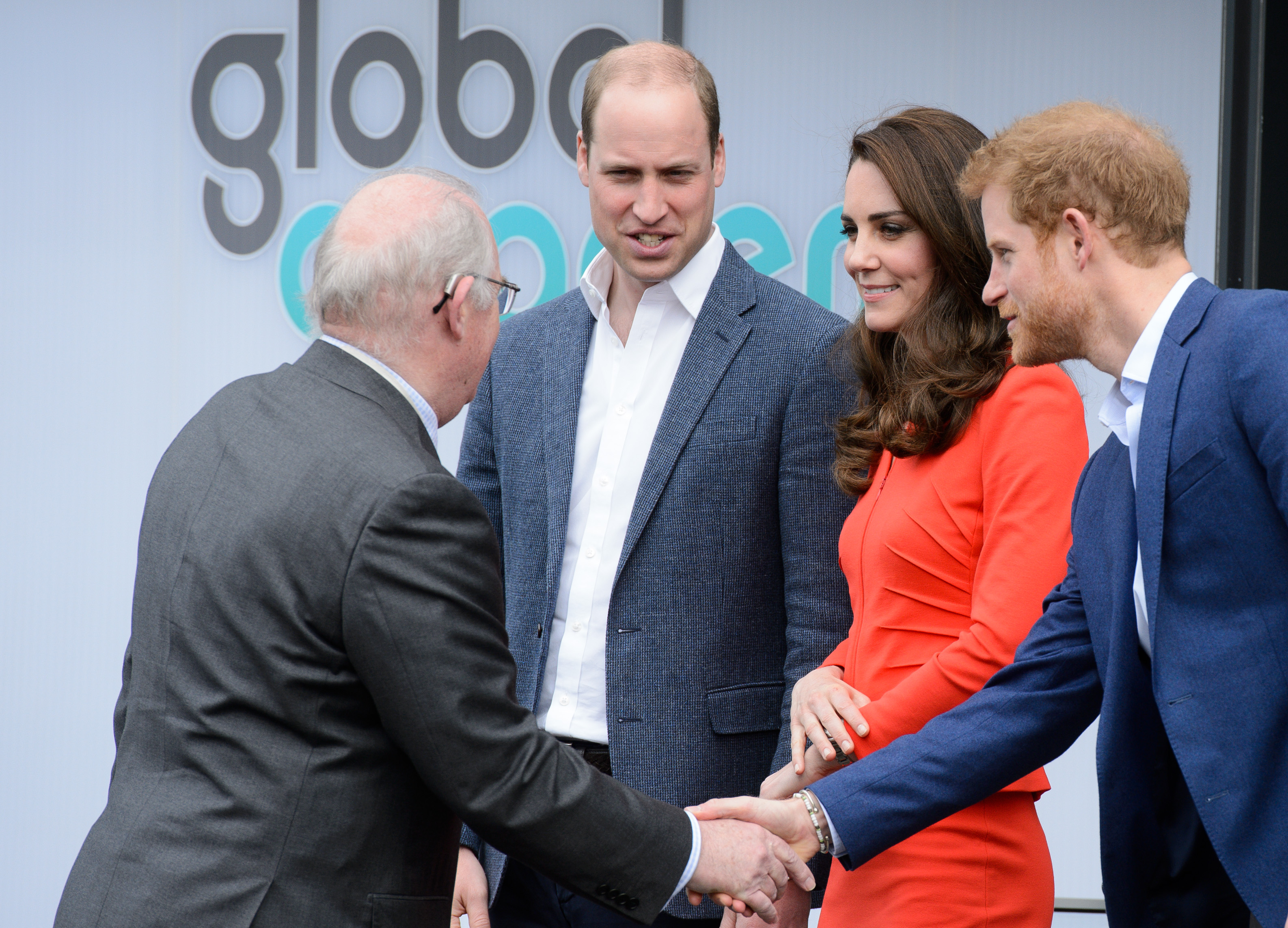 A new film featuring The Duke and Duchess of Cambridge and Prince Harry has been released today as part of @Heads_Together's #OkToSay series pic.twitter.com/YkXcjxCOEh

Heart's Emma Bunton also talked about how important it is to discuss mental health in schools.

She said: "It's music to my ears as a mother, to hear that dealing mental health and wellbeing is being taught in the school curriculum.

"The main thing I think about when I have my children's consultation [with their teachers] is are they happy? Do they have friends? Are they talking? And I think that's so important in my life." 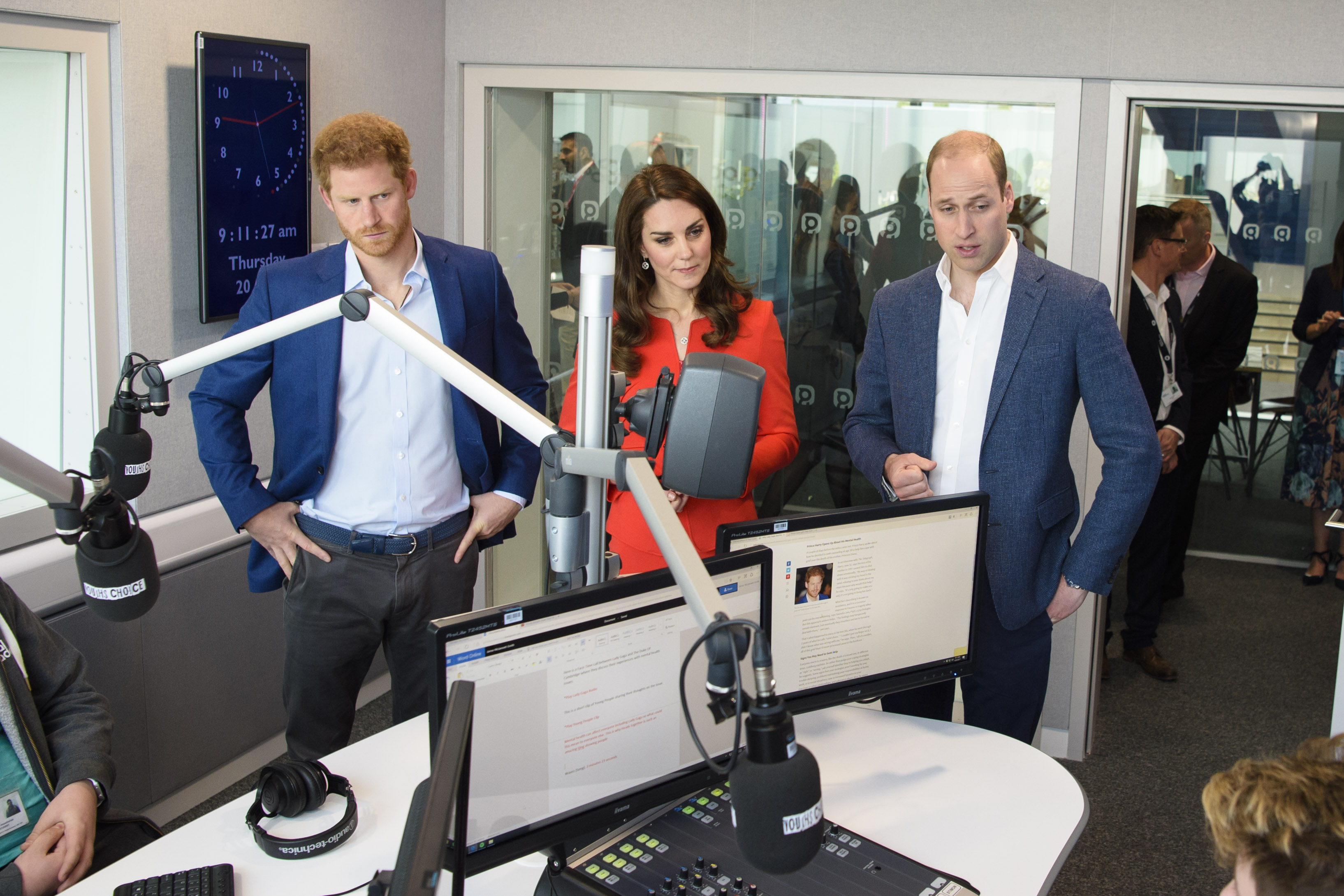 The Global Academy is a state school founded and operated by Global and is designed to prepare students for careers in the broadcast and digital media industry by offering academic and vocational training.

Ashley Tabor, Global's Founder, came up with the idea to tackle the skills shortage and lack of diversity across the industry.