They announced their divorce in 1996 but continued to attend events together in support of their daughters.

Sarah Ferguson has sparked fans' hopes the she will remarry Prince Andrew after being pictured having the time of her life on a family day out with their daughters Beatrice and Eugenie.

Posting a snap on Instagram, Sarah can be seeing enjoying a good laugh as she soaked up the atmosphere at Ascot Racecourse.

She captioned the snap: "Great day with my family."

Fans flocked to comment their hopes of a romantic reunion for the former husband-and-wife.

One Royal fanatic put: "Beautiful family! I hope you and Andrew remarry."

Another commented: "I wish that one day, you will be a HRH again! Marry your Prince again!"

A third urged Sarah: "Get back together. You belong together."

Sarah became the Duchess of York after obtaining the Queen's permission to marry Prince Andrew in 1986. 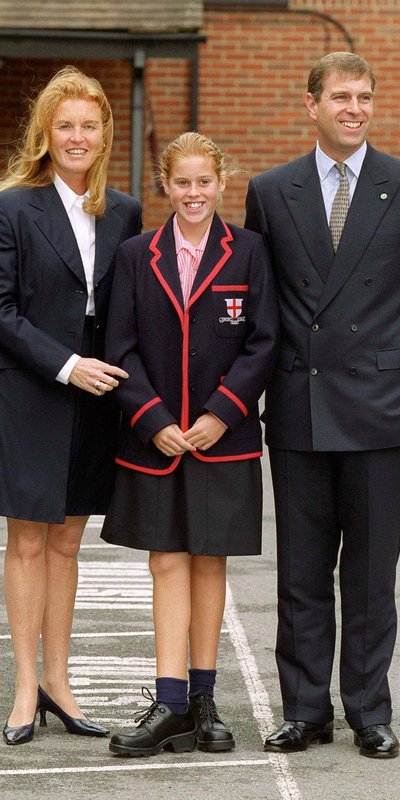 In the years since their divorce, Sarah and Prince Andrew have united to support their daughters. (Credit - Getty)

Sarah is thought to be increasingly welcomed back into the close-knit Royal circle and scored an invite to Prince Harry's recent wedding to Meghan Markle.

As recently as June, Sarah was seen laughing with the Queen and Princess Beatrice while in the Royal Box at the Royal Ascot.