It's crazy to think it's been seven years since we were all glued to our TV screens watching Prince William and The Duchess of Cambridge tying the knot.

The royal wedding was a spectacular affair at Westminster Abbey, viewed by millions across the globe and attended by celebrities including Victoria and David Beckham and Sir Elton John.

Read more: Seven of the most beautiful royal wedding dresses ever 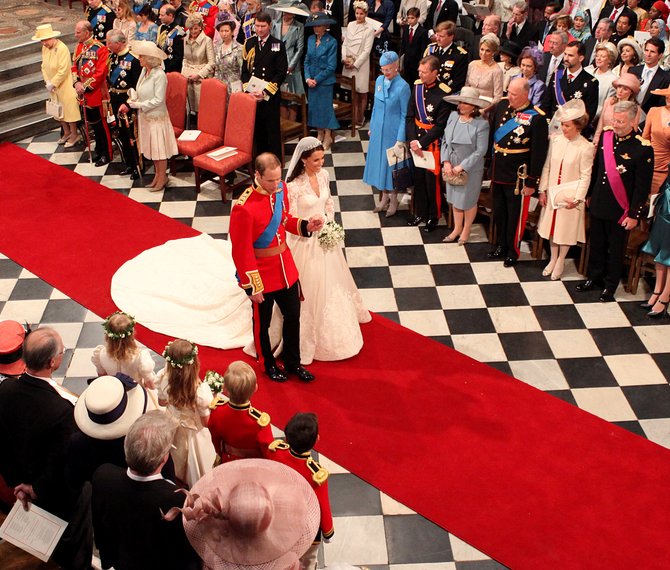 Kensington Palace toasted the landmark date by tweeting a cute photograph of William and Kate together on their special day to it's 1.3million followers.

Seven years ago today - thank you for all the lovely messages on The Duke and Duchess of Cambridge's wedding anniversary! pic.twitter.com/u8QN4DxOi7

Since the big day, the couple have been busy travelling the world on royal duties and expanding their family. 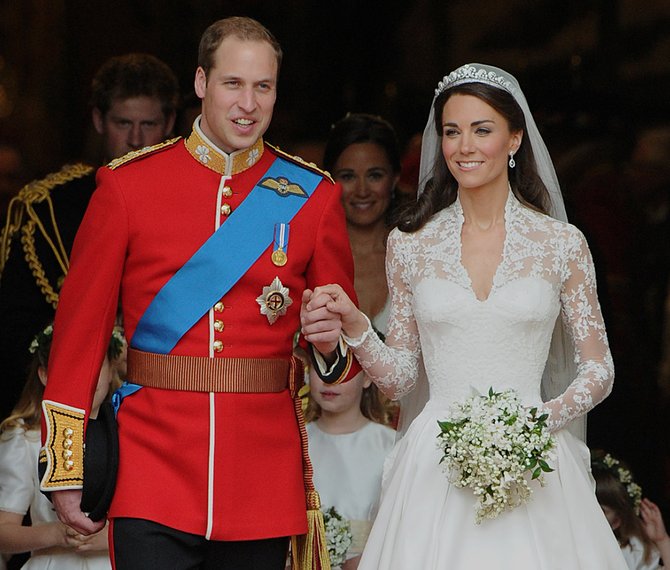 Prince George arrived first on 22nd July 2013 before they welcomed Princess Charlotte on 2nd May 2015. 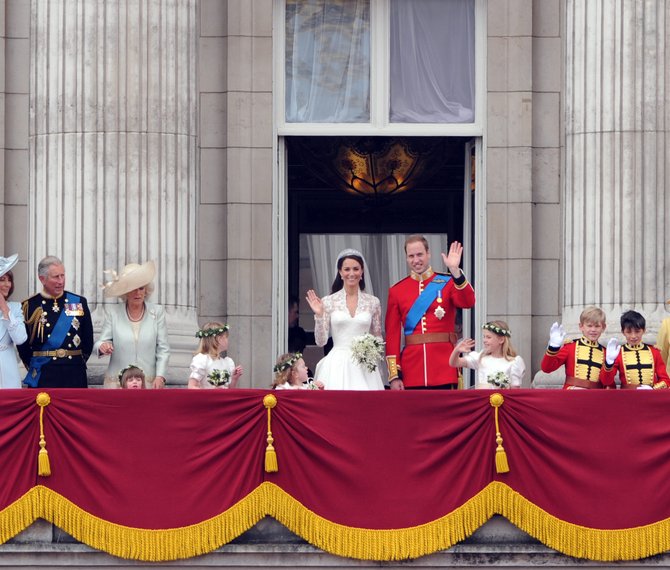 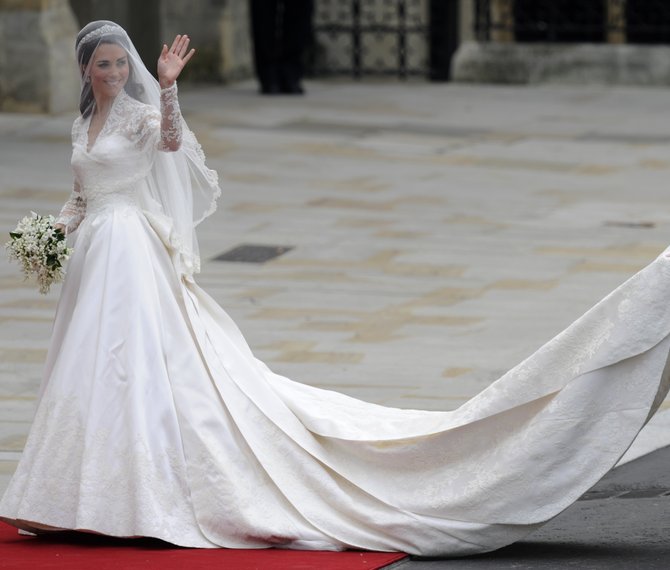 And it's not long until royal wedding fever strikes again as Prince Harry and Meghan Markle are getting married in less than three weeks. 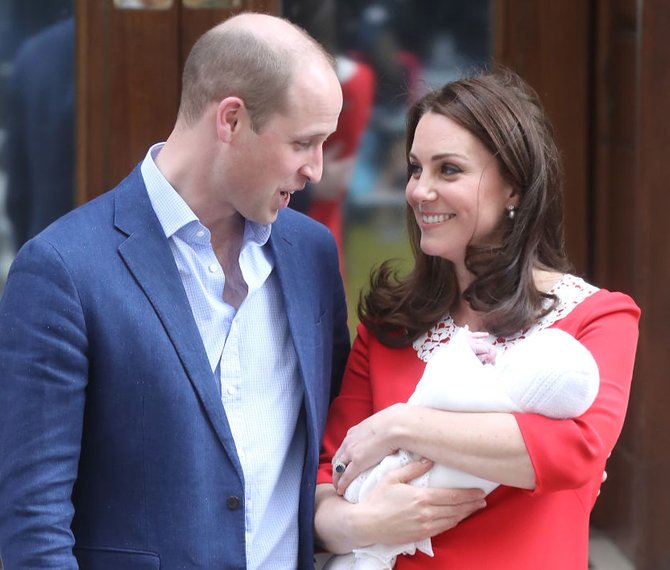 Who will be there and what will Meghan wear? We really can't wait!