James Middleton: Who is Kate and Pippa's younger brother, is he in a relationship and what is his job

James Middleton is the youngest of the three siblings, and has kept largely out of the limelight whilst his older sisters, including Kate Middleton, take centre stage. Here's what we know.

James Middleton is the 30-year-old brother of pregnant Pippa Middleton, 34, and Kate Middleton - aka the Duchess of Cambridge, 36.

With the youngest sibling remaining largely out of the spotlight, here's all we know about the youngest Middleton.

Is James Middleton in a relationship?

James has dated on-off partner Donna Air since 2012, who is a TV presenter. In 2016 they took a "relationship sabbatical" but rekindled their romance in 2017.

He was most recently spotted in the crowd of Dancing On Ice, supporting Donna in January of this year. However, since then, Donna has confirmed they have separated once more. 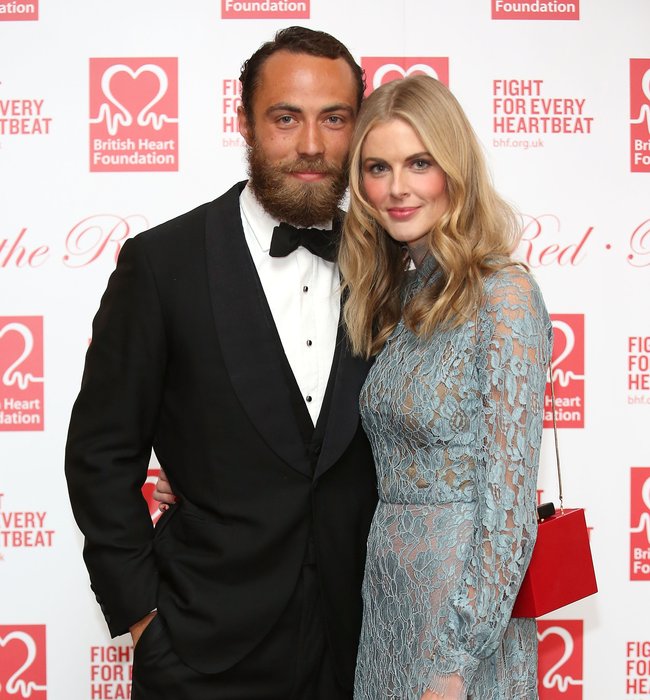 Credit: Getty - James and Donna have had an on-off relationship for six years

What is James Middleton's job?

James is an entrepreneur and businessman, having run a baking company named Nice Group London, which compromised of Cake Kit Company, Nice Cakes and Nice Wine - and supplied sweet treats for the likes of fashion brands Jigsaw and Ralph Lauren.

However, the business has now ceased training. 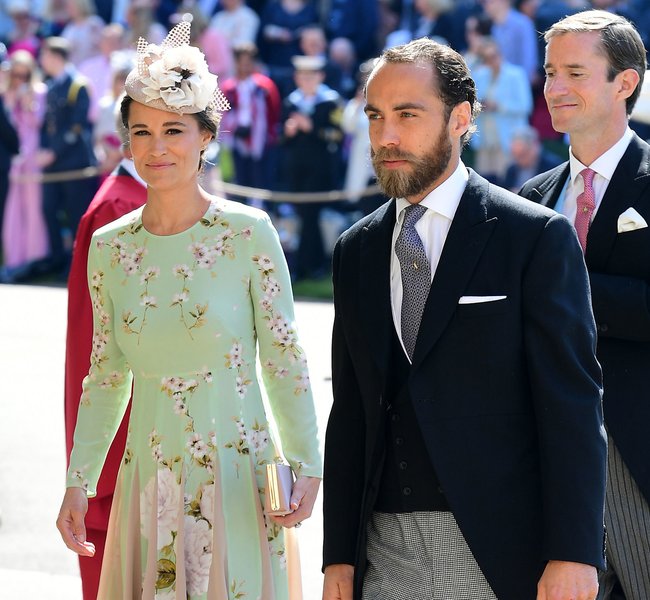 Where did James Middleton study?

James attended the University of Edinburgh in 2006, where he studied Environmental Resources Management for a year before dropping out. He has since revealed he struggles with dyslexia and has opened up with his experiences in order to raise more awareness on the subject.