What better way to celebrate the birth of the future King than a couple of pizzas?

When Kate and Wills welcomed baby number three into the world two days ago, the nation cheered as a teeny tiny Royal was seen leaving the Lindo Wing in the Duchess's arms.

By all accounts, Kate's labour was relatively speedy this time around, with the new Prince being delivered at 11.01am. But she had a bit more of a slog when giving birth to her first son and future King, Prince George. 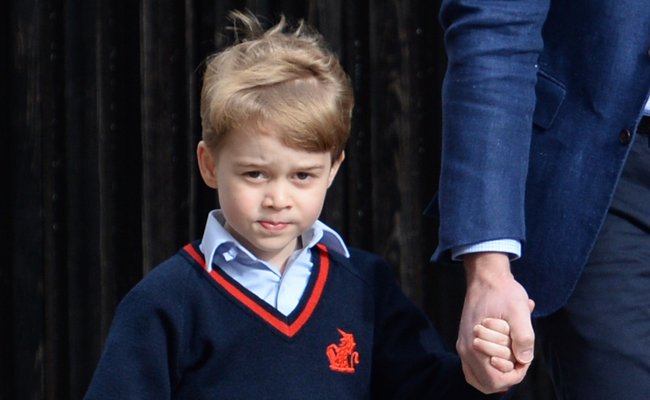 After an 11 hour ordeal - including an overnight stay in hospital - it seemed the new parents fancied more than the gourmet grub on offer at the Lindo Wing... and ordered a pizza.

Read more: We could be waiting three days to find out the name of the new Prince

At the time, onlookers gathering outside the private hospital saw a member of the Royal security team carting two pizza boxes from the local Zizzi nearby. 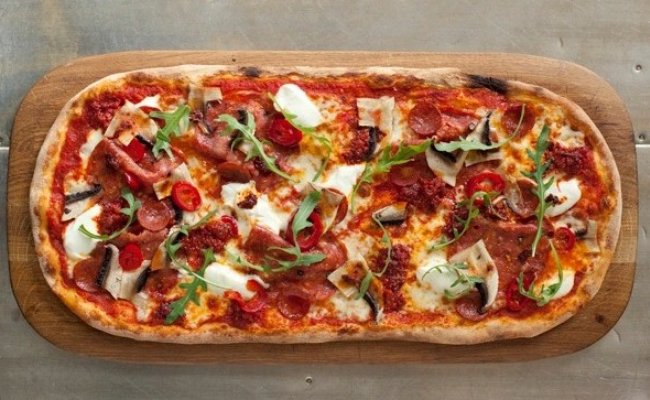 With both Princess Charlotte and the still-unnamed newborn Prince being quicker births, Kate was able to check out of the Lindo Wing on the same day, meaning there was no need for a takeaway delivery to the hospital.

Although, we'd like to think that she and Wills ordered a cheeky Deliveroo to Kensington Palace upon their return home.