The Duke and Duchess of Cambridge are reportedly enjoying a vacation in Mustique with children Prince George, Princess Charlotte and little Prince Louis.

Kate Middleton and Prince William, both 36, are currently on a family holiday to Mustique with their three children, Prince George, 5, Princess Charlotte, 3, and Prince Louis, three months.

The Duke and Duchess of Cambridge were spotted on a rare night out at popular haunt, Basil's Bar, which was also attended by the likes of Mick Jagger and daughter Jade.

With the theme of the evening being 'splash of gold', the royal couple were described as "island chic" by fellow attendees. 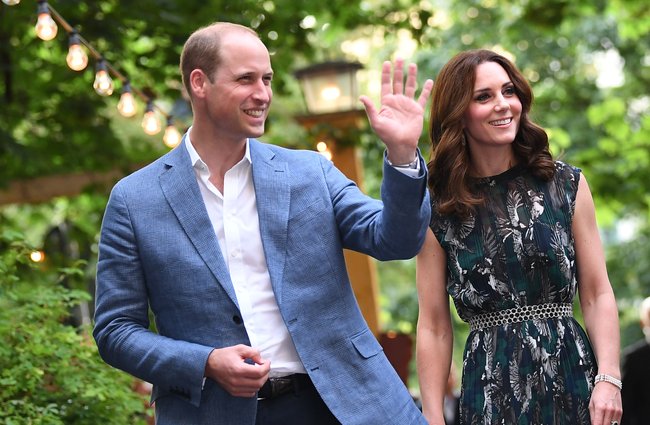 Credit: PA Images - Kate and William at an event in Germany

A source revealed Prince William wore a Pinkhouse Mustique shirt to support the local brand, and explained: "They were there for the cocktails segment and kept it rather classy."

Kate and Wills are good friends with Basil Charles, barman of Basils Bar, and he even set a pop-up version at The Goring hotel in London at the time of their Royal Wedding. 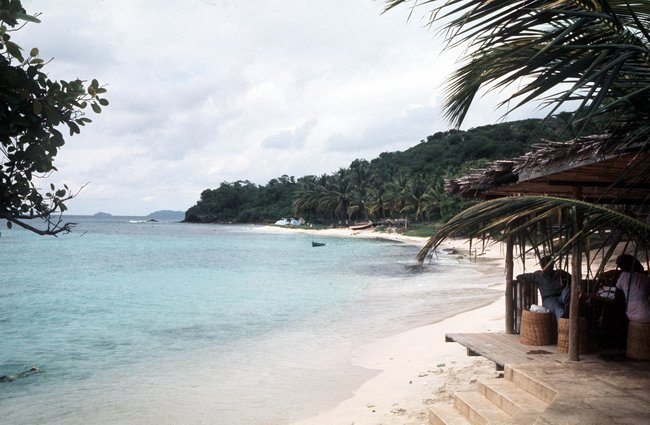 Credit: PA - A beach on the island of Mustique

Mustique is a small private island with a no-fly zone overhead, that makes up the Grenadines in the West Indies - and a favourite destination for the royal couple.

The pair first holidayed in Mustique in 2008 - three years before they got married, and their current trip is their first official holiday as a family of five.

Their previous visits have involved games of tennis, snorkelling and scuba diving, and sipping cocktails at the five-star Cotton House resort.

WATCH! Proof that the Queen is Kate Middleton's style icon: