TThe Duchess of Cambridge will not be embarking on the upcoming Africa tour with her husband.

Prince William is set to embark on a royal tour of Africa, starting on Monday 24th September.

However, the Prince, who is second-in-line to the Throne, will be going with out his wife, Kate Middleton and therefore their children Prince George, Princess Charlotte and baby Prince Louis.

It is understood that the royal couple prefer to tour separately on matters close to their hearts, and only embark together on the likes to state visits. 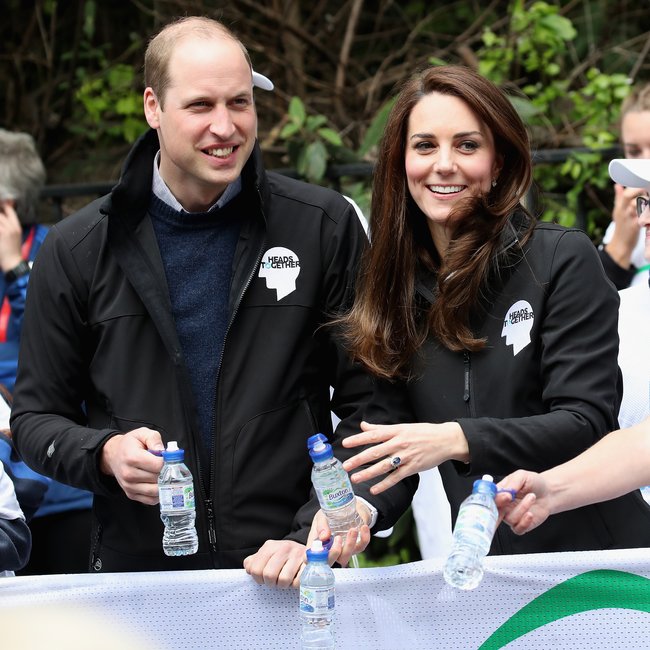 Kate is known for her campaigning of mental health rights and awareness, especially in children, whilst Prince William focuses more on wildlife and nature - like his father Prince Charles.

With William's upcoming trip to Africa focusing on the fight against illegal wildlife trade, it is believed he will be viewing this as a "personal project", and embrace his role as president for charities - United For Wildlife and Tusk Trust.

Royal expert Christian Reeves explained: "Typically William has always worked solo in his fight against illegal wildlife trade, which is why we wouldn’t see Kate join him on a trip like this or him joining Kate on her own personal projects, such as promoting the importance of perinatal, maternal and children's mental health.” 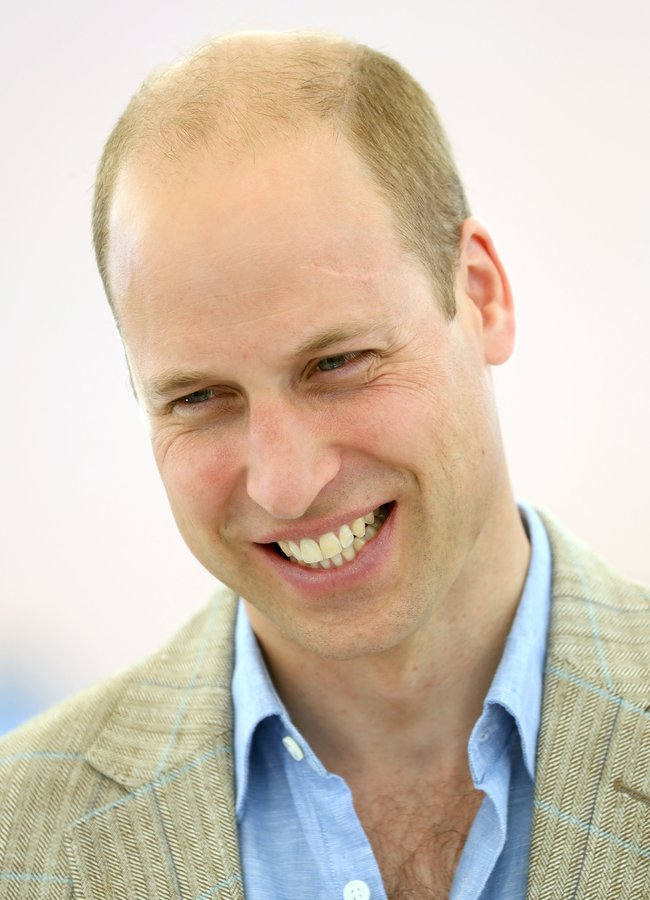 WATCH! Prince William through the years: