See all the times Kate Middleton has re-wore the same outfits over the years...

Since joining the royal family, Kate Middleton has become an international style icon.

But while she's a fan of designer outfits and handmade pieces, just like the rest of us the Duchess of Cambridge likes to re-wear her favourite looks.

And proving she's no stranger to an outfit repeat, the thrifty mother-of-three recently stepped out wearing a red, white and blue long sleeved dress by Michael Kors which she's actually already worn.

As she and Prince William dropped their daughter Princess Charlotte, four, at school for the first time, Kate stunned in the 'Carnation dress' which she previously donned to Prince Harry and Meghan Markle's rehearsal dinner in May 2018.

So, from red carpet dresses to winter coats, let’s take a look at some other times Kate has dipped into her wardrobe for a second time around.

Kate wore this colourful Roksanda Ilincic dress for a trip with William to New Zealand back in 2014, and then re-cycled two years later on a day out to Wimbledon in 2016.

The royal first wore this black floor-length Alexander McQueen gown to attend the 2017 BAFTAs, before digging it back out to attend the National Portrait Gallery gala in London earlier this year.

Although she decided to have the sleeves tailored from off-the-shoulder to a fuller sleeve.

Kate first wore this stunning elegant coat dress by Alexander McQueen back in July 2015 for the christening of her daughter Princess Charlotte.

The 37-year-old then chose a similar ensemble for a special ceremony to mark the centenary of the Battle of Passchendaele in Belgium in 2016.

The Duchess has worn this tartan Alexander McQueen dress on many occasions, most recently at Scotland's V&A Dundee in January this year.

She’s also worn it to a family Christmas and a hockey game at St Andrew's School in 2012.

After wearing this Matthew Williamson embellished peplum grey dress to the premiere of "African Cats" in aid of Tusk at BFI Southbank back in 2012, Kate recycled it at the Place2Be Headteacher Conference on November 18, 2015.

Kate chose this elegant peplum skirt created by her favourite designer Alexander McQueen during her trip to Australia in 2011.

The Duchess proved it's a timeless look when she picked it again two years later for an event at the National Portrait Gallery.

The mum-of-three looked equally as gorgeous in this feminine shift by Roksanda Ilincic the second time she wore it.

Donning it for the UK's Creative Industries Reception in 2012, Kate dressed it down for a day spent at the National Indigenous Training Academy in Uluru during a tour around Australia in 2014.

This bright magenta Mulberry coat has made a few appearances. And it looks as though Kate is determined to get her money’s worth as it cost $2,563 (around £2,300).

The first time the Duchess was seen wearing it was while visiting the 9/11 Memorial in New York City back in 2014.

She then re-used it during a visit to the Stephen Lawrence Centre in March 2015. 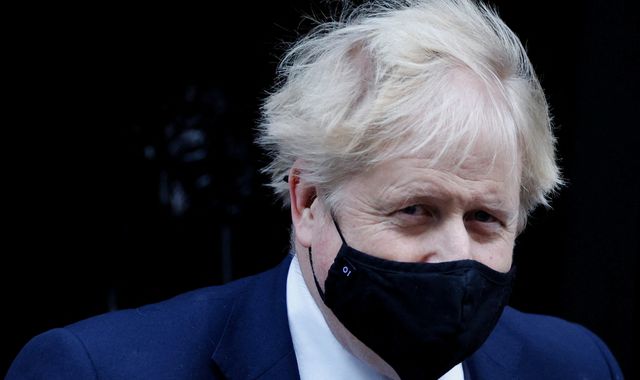