Prince William and Kate Middleton will mark 10 years of marriage later this week.

Prince William, 38, and Kate Middleton, 39, were back to royal duties this afternoon as they visited a family-run farm in County Durham.

The farm is one of the establishments that benefitted from the Duke and Duchess of Cambridge's Royal Wedding Charitable Gift Fund in 2011 when they got married.

The parents to Prince George, Princess Charlotte and Prince Louis took a tour of the farm, met some of the animals and learned from the owners how they are protecting the health and welfare of live stock.

Kate and William looked loved-up during the visit, and with their 10-year wedding anniversary coming up, who can blame them.

For the visit, Kate wore the Seeland Woodcock Advanced Jacket, teamed with a fair isle jumper from a collaboration between Scottish designer Brora and TROY London.

The mum-of-three was last seen wearing this jumper last Christmas during a royal visit to Manchester.

The Duchess of Cambridge also wore a pair of her favourite walking shoes, the Penelope Chilvers long-tasseled boots.

Prince William also wrapped up warm for the visit, pairing a blue shirt with a navy jumper and a Ralph Lauren coat.

The pair were seen giggling together and cracking jokes during the visit, which comes two days before a special milestone for the couple.

On Thursday, April 29, the Duke and Duchess will mark a whole decade since they tied the knot at Westminster Abbey.

While the royal couple usually mark their anniversaries in private, we might be treated to a new picture of the couple as we have been on previous milestones. 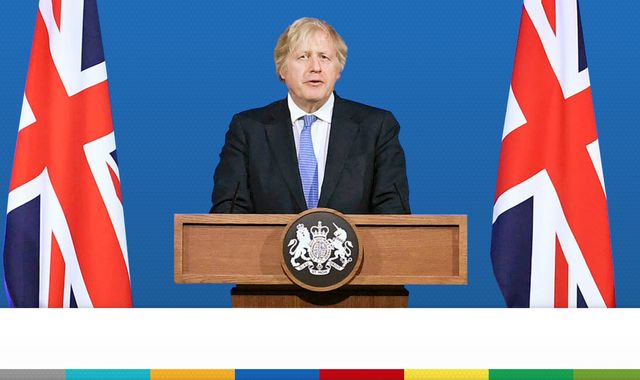