Why is Kate Middleton not called princess? The Duke of Cambridge's royal title explained...

Meghan Markle and Prince Harry have opened up about their time in the Royal Family in a new interview with Oprah Winfrey.

As well as talking about their decision to step down and move to California, Meghan also discusses her relationship with sister-in-law Kate Middleton.

But is Kate a princess and what do we know about her royal title?

After Prince William and Kate’s wedding in 2011, the Queen gave William with a dukedom, which made them the Duke and Duchess of Cambridge.

While we don’t call her it, Kate is a princess and her full title in England is ‘Her Royal Highness Princess William, Duchess of Cambridge, Countess of Strathearn, Baroness Carrickfergu.’

Read More: Meghan Markle at the Royal Albert Hall: Pictures and details from the 'haunting' night she recalls in Oprah interview

When it comes to royalty in Britain, you can become a princess by either being born the daughter of a prince (or the British sovereign), or marrying one.

If you are married into the family, the woman takes the man's first name after tying the knot, which is why she would never be known as Princess Kate.

This means Kate’s daughter Charlotte is able to use the princess title automatically, unless she decides to opt out.

This was different for William and Harry’s mum Diana when she married Prince Charles for different reasons.

In July 1969 Prince Charles was invested as Prince of Wales so Diana took his major title and went by Diana, Princess of Wales.

Lucy Hume, associate director of Debrett's, told Town and Country magazine: "Royal titles are inherited through sons, so if Princess Charlotte has children they would not automatically inherit the titles 'HRH,' 'Prince,' or 'Princess.'"

This is why Beatrice and Eugenie - the daughters of Prince Andrew - are princesses, but Zara Phillips, who is the daughter of Princess Anne, is not.

Hume added that the Queen may also offer a royal title, adding: "For Peter and Zara Phillips, the Queen offered to give them a royal title when they were born, but Princess Anne and Captain Phillips opted to decline this offer." 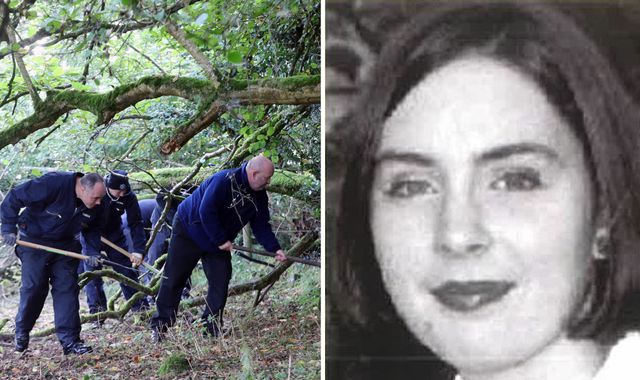