Kate Middleton, the Duchess of Cambridge, paid tribute to Scotland in a green and navy tartan coat by Alexander McQueen.

Kate Middleton and Prince William were all smiles as they arrived in Scotland for their first royal engagement together of the new year.

The Duke and Duchess of Cambridge visited the V&A Dundee, where Kate made an address and the couple officially opened the attraction.

In February 2018, Meghan accompanied Harry during a royal visit to Scotland, where the Duchess of Sussex wore the same tartan print.

With both Kate and Meghan teaming the coats with black, it is easy to draw connections between the two ensembles.

Kate’s McQueen coat is in fact a very old piece that the Duchess has been seen out in on three occasions now.

She first wore the item in 2012 during a visit to St. Andrew’s School in Berkshire.

The coat returned in 2013 on Christmas Day when Kate attending church in Sandringham with the rest of the royal family.

Keeping the look new and current for the most recent outing, Kate wore her hair in a natural curl and accessorised with diamond earrings and a Manu Atelier Micro Bold bag. 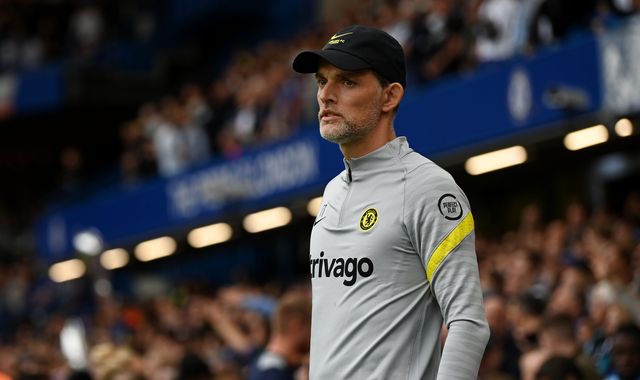 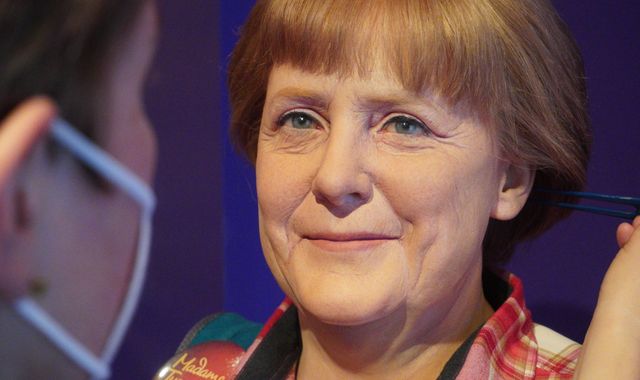