The royal has confirmed her engagement to Pippa Middleton's ex, Thomas Kingston.

Lady Gabriella, 38, the daughter of Prince Michael of Kent (aka one of the Queen's cousins), has announced her engagement to Thomas Kingston, after he popped the question on the Isle of Sark in August this year.

Lady Gabriella, who is 52nd in line to the throne, is third cousin to Prince William and Harry, and works as a senior director at Branding Latin America.

It is expected that she will be marrying Thomas in Spring next year.

Here's all we know about the engagement so far... 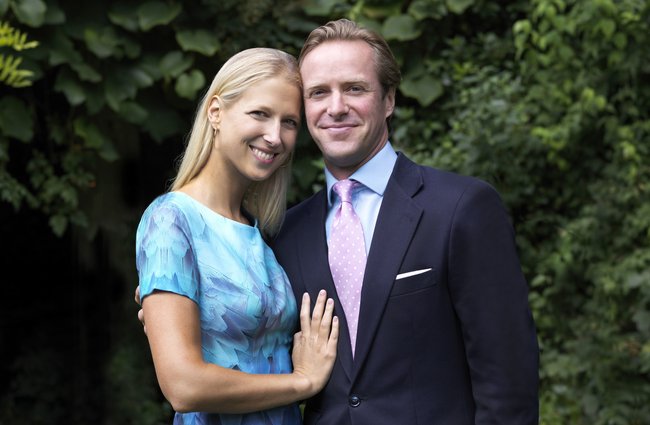 Who is Lady Gabriella's fiancé?

Thomas Kingston works in frontier market investment, and is a director of Devonport Capital.

He previously dated Pippa Middleton, sister of the Duchess of Cambridge, in 2011 - and the two have remained good friends despite the split.

He is also good friends with Prince William.

Where is Lady Gabriella's wedding venue?

There is no news as to where the wedding will take place - although St George's chapel in Windsor Castle has been favoured by newlyweds Prince Harry and Meghan Markle, and soon-to-be married Princess Eugenie and Jack Brooksbank. 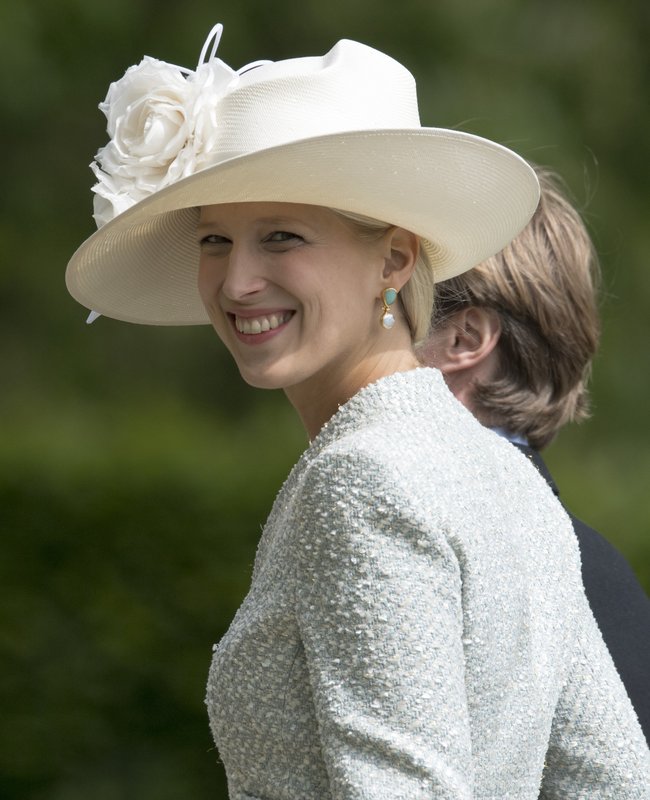 "The engagement took place in August; Mr Kingston proposed on the Isle of Sark.

"The wedding will take place in spring of 2019.

As a regular attendee of the annual Trooping the Colour to celebrate the Queen's birthday, it is likely that Lady Gabriella will invite some of her royal bloodline to the big day.

She also attended the likes of William and Kate's wedding, as well as Pippa Middleton and James Matthew's nuptials in May of last year.