Inside the £5,000-a-night Lindo Wing where Kate gave birth

We're so used to seeing the famous doorway of the exclusive Lindo Wing but what does it look like inside?

Generations of royals have been born inside the private Lindo Wing of St Mary's Hospital in Paddington.

The non NHS maternity unit is where Princess Diana gave birth to both Princes William and Harry and is now where the Duke and Duchess of Cambridge have welcomed all three of their children into the world.

Read More: Did Kate and William reveal they wanted three children on their wedding day?

We are all familiar with the famous doorway which the world watches with baited breath for news of a royal newborn, but what's behind the door?

Patients and mothers to be at the exclusive wing pay from £5,900 for 24-hours in the hospital for a normal delivery which then increases in price based on how long is spent as an inpatient as well as 'deluxe' and 'suite' packages. 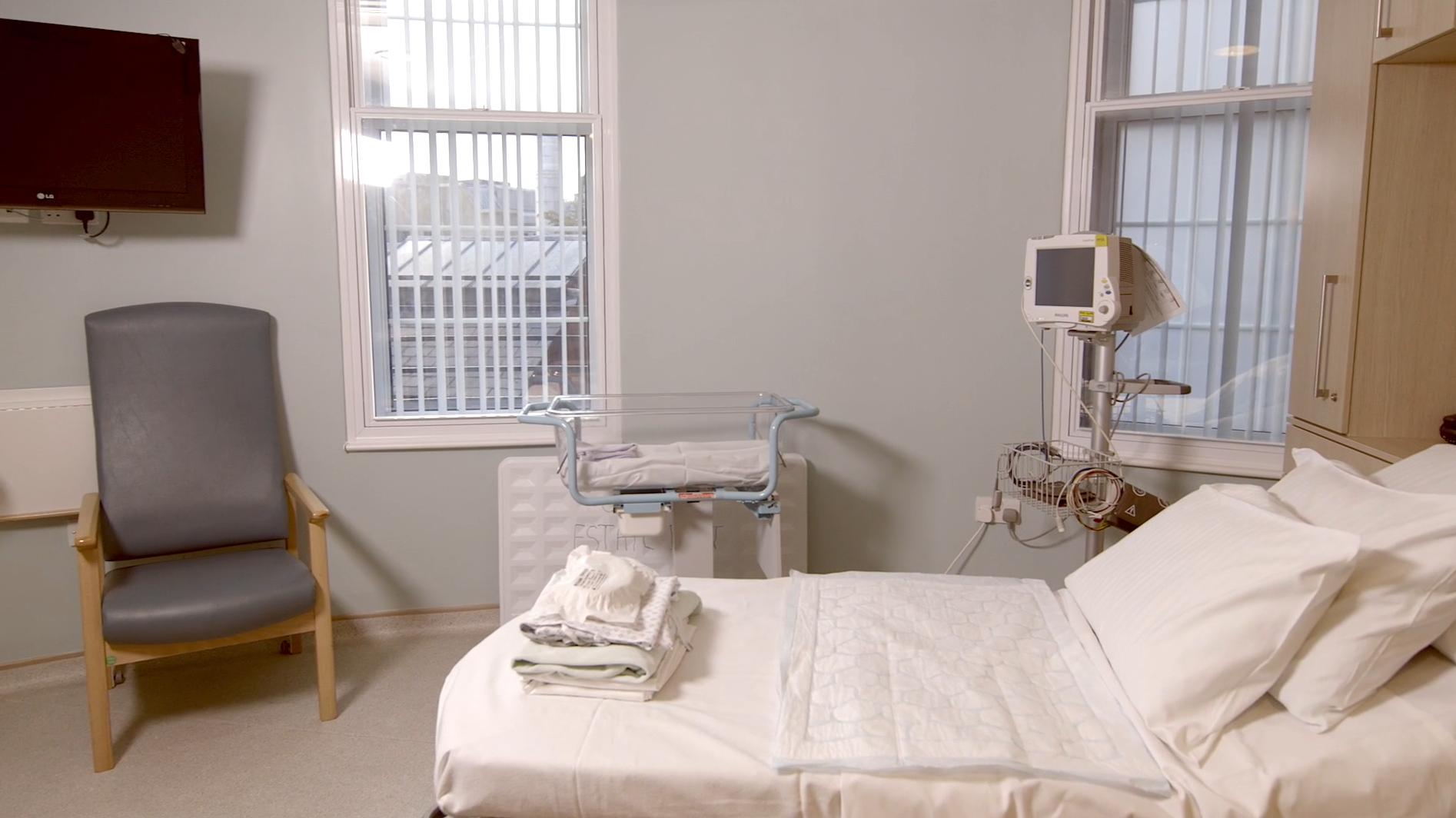 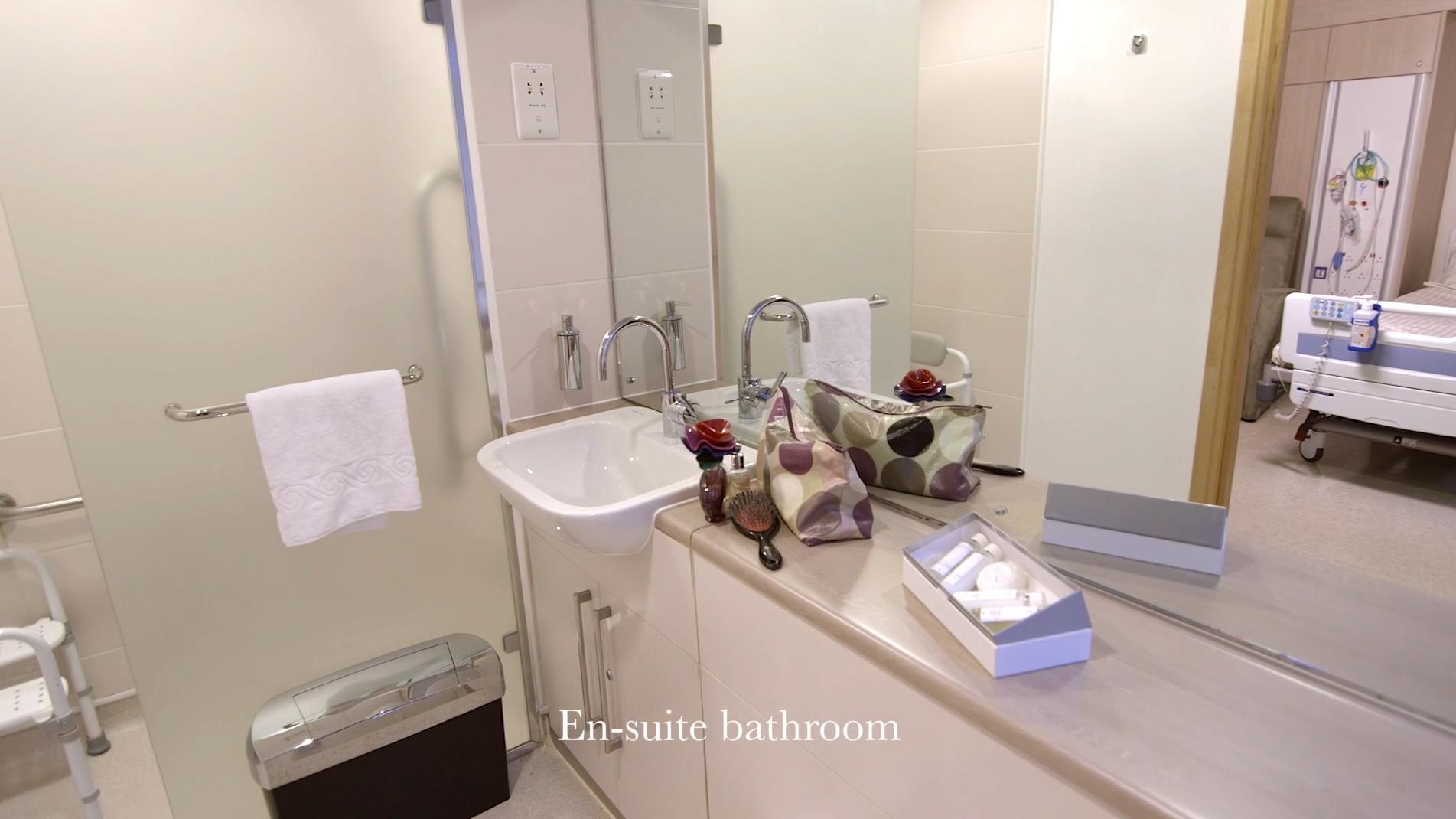 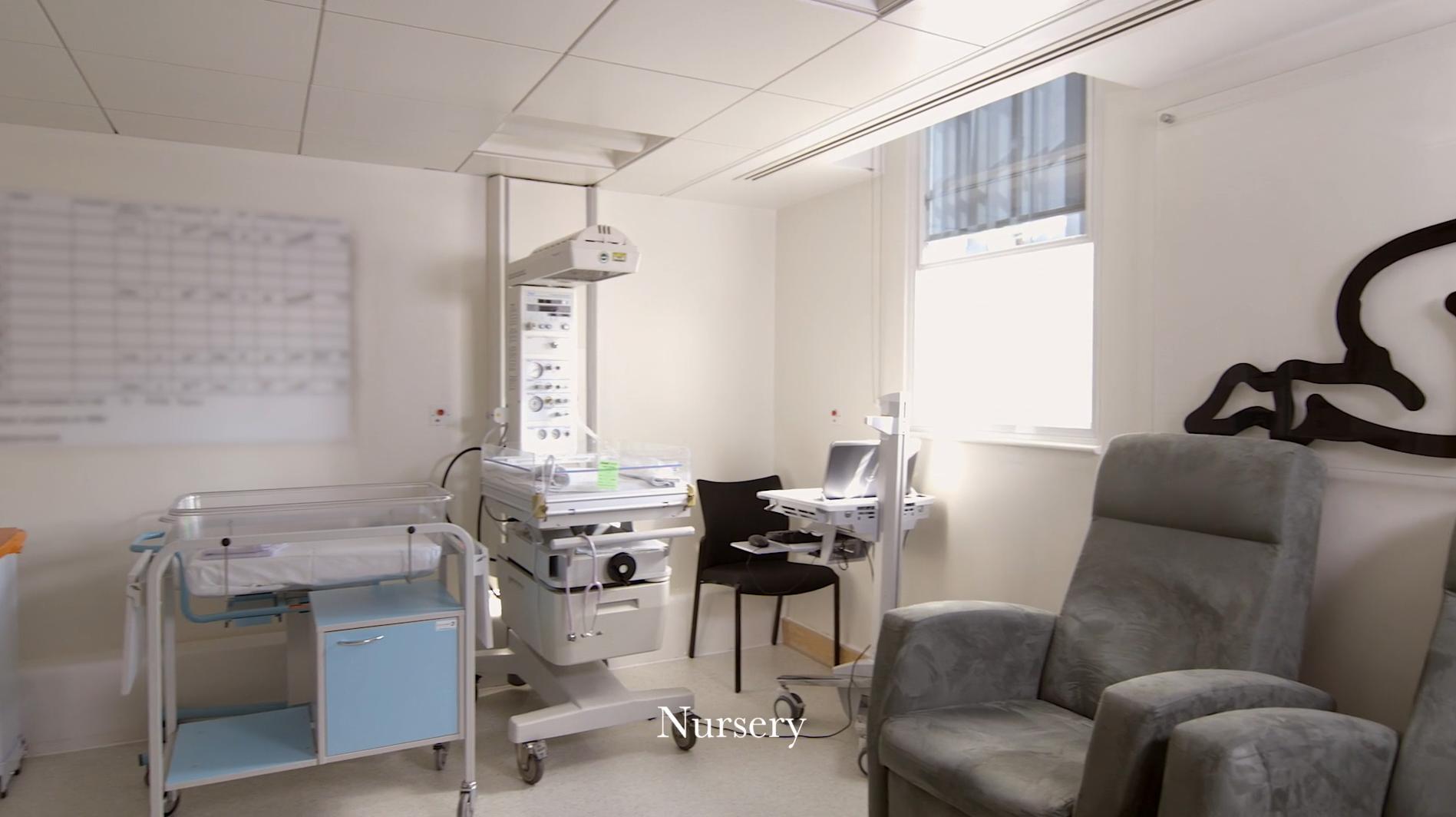 Expectant mothers will spend their time in labour in a private room complete with en suite bathroom and comfortable surroundings prior to the birth.

Lindo Wing residents also receive meals that would be the envy of any NHS patient and a promotional video on their website shows options such as afternoon tea being brought to hospital rooms.

The Lindo Wing is certainly fit for a prince!