The Givenchy gown worn by the Duchess of Sussex on her wedding day to Prince Harry will go on display in Windsor and Edinburgh.

Royal fans will finally get to see Meghan Markle's £500,000 Givenchy wedding dress up close when it goes on 'tour'.

The iconic gown will be on show from 26 October to 6 January at Windsor Castle.

It will also be shown at a second venue, and will be displayed at the Palace of Holyroodhouse in Edinburgh from 14 June to 6 October 2019.

Meghan's couture gown proved a hit with fans thanks to it's Grace Kelly-style silhouette that featured a boat neckline and a stunning five-metre-long veil. 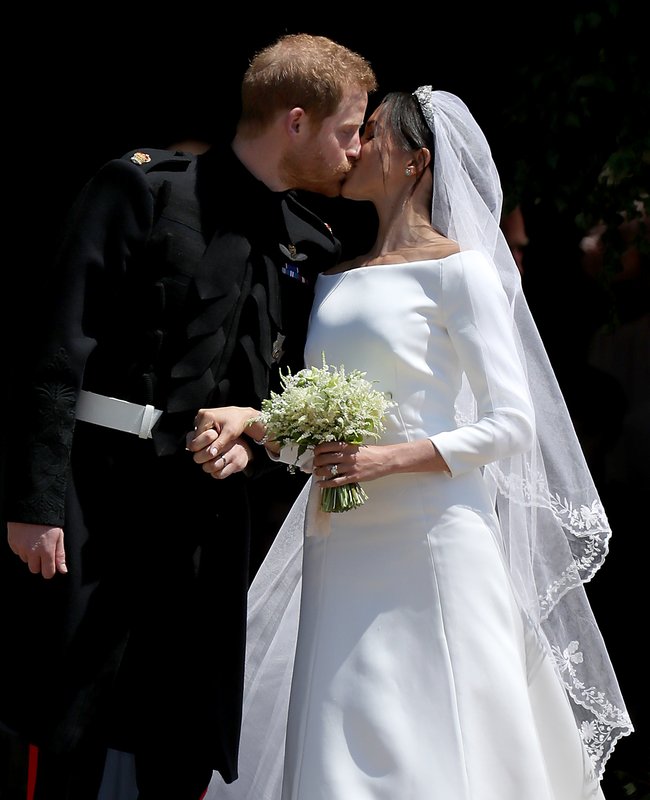 Her veil also featured hand-embroidered flowers from each of the 53 Commonwealth countries at Meghan's request and reportedly took hours to make, with seamstresses stopping every 30 minutes to wash their hands.

The priceless diamond tiara loaned to her by the Queen for the big day, will also make up part of the exhibition and it will be the first time the diamond encrusted headpiece will be shown to the public.

Earlier this week we revealed why Princesses Eugenie and Beatrice aren't allowed to wear such elaborate headwear.

And this is why Princess Diana had a SECRET second wedding dress for her marriage to Prince Charles. 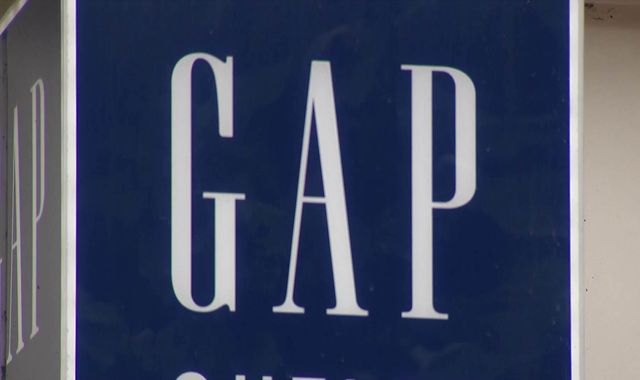