Meghan Markle will appear in a special interview with Oprah Winfrey this weekend, alongside husband Prince Harry, where she'll be discussing life as a mother, the royals and her new life.

Meghan Markle and Prince Harry will appeared in a highly-anticipated interview this weekend alongside Oprah Winfrey.

The couple, who recently announced their permanent departure from royal life, are said to have 'no subject off limits' in the interview.

In a preview from CBS – who will be airing the interview in the US on Sunday evening – Meghan can be seen looking stunning in a black dress, with her hair pinned up and flawless makeup.

For the special occasion, Meghan opted for a black silk dress by Armani.

The gown is called the Belted Floral-Print Silk Midi Dress and retails at a whopping £3,375.

While a plain dress, it does have a lotus print up one shoulder, which many people believe might not have been a coincidence.

It is possible Meghan chose the dress to reflect a new chapter in her and Prince Harry's lives as they settle in LA and look forward to welcoming their second child.

Meghan also paid tribute to Harry's late mother, Princess Diana, in the interview by wearing a special piece of jewellery that once belonged to her.

Diana's diamond tennis bracelet, which Meghan used to accessorise her outfit, is by Cartier, with a new version setting you back around £12,000.

At the moment, it has not been confirmed if the interview will air in the UK, but reports claim ITV have won a bidding wore to secure the special show. 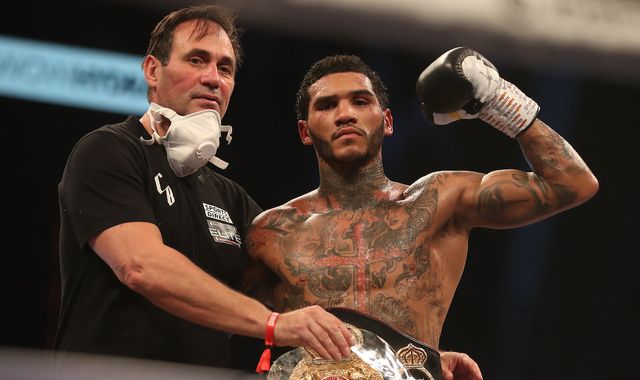 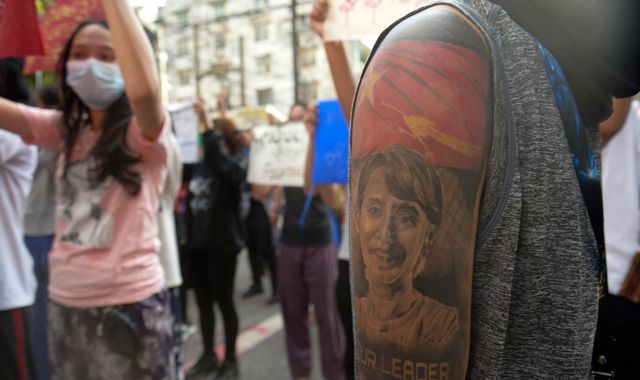 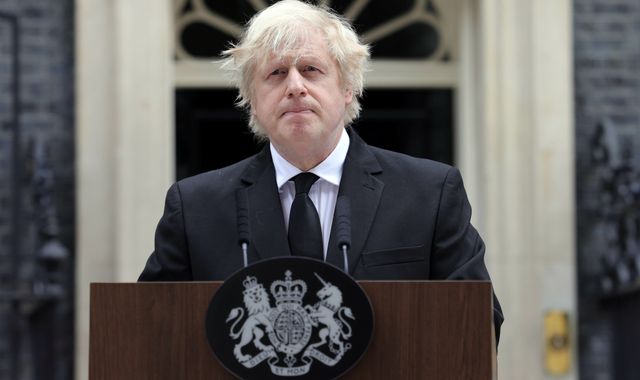