The Duchess of Sussex told her pals about her plans for raising her first child at her baby show.

Meghan Markle revealed to friends how she and Prince Harry plan to raise their baby with a "fluid approach to gender" at her recent baby show in New York.

The Duchess of Sussex is due to give birth around April and at her luxurious party opened up to friends about the new addition to their family.

Read more: A behind the scenes look at Meghan Markle's extravagant baby shower

A source close to the royal told Vanity Fair: "Meghan has been talking to some of her friends about the birth and how she and Harry plan to raise their baby. Her exact word was fluid.

"She said they plan to raise their child with a fluid approach to gender and they won’t be imposing any stereotypes."

The term gender fluid is open to interpretation as many parents use the term with a different meaning in mind but usually it means someone not conforming to set gender norms.

In Meghan's case this likely means she'll have a more modern approach to parenting and will deviate from royal tradition.

She also reportedly won't even be giving birth in the Lindo Wing as many royals before here including Kate Middleton and Princess Diana have. 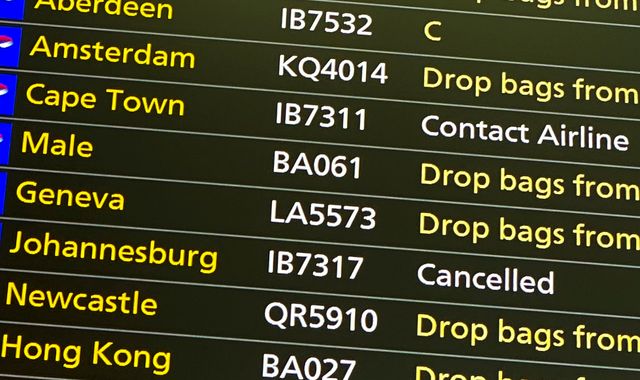