Meghan Markle is expected to speak about half-sister Samantha Markle during her Oprah Winfrey interview airing this weekend.

Meghan Markle will appear in a special interview with Oprah Winfrey over the weekend where 'no subject is off limits'.

The deep-dive into the Duchess of Sussex's life is expected to include a lookn into her relationship with half-sister Samantha Markle.

Samantha Markle has made a point of speaking publicly about her estranged sister since she first started dating Prince Harry, with the majority of her comments shedding a nasty light on Meghan.

But who is Samantha Markle, what happened between her and Meghan and what has she said about the Duchess of Sussex?

READ MORE: How to watch Meghan Markle and Prince Harry's Oprah Winfrey interview in the UK

While they share the same father, Meghan and Samantha have not seen each other in over a decade and haven't spoken in years.

Samantha is a mum-of-three and a former actress and model living in Florida.

What has Samantha Markle said about Meghan Markle?

Samantha Markle started speaking publicly about her half sister in November 2016, around the time Meghan and Harry's relationship was revealed.

At the time, she called Meghan a "social climber" and claimed that Hollywood had "changed" the actress.

Around a year later, Samantha made a U-turn on her previous comments, and called her half-sister "lovely" in an interview with Good Morning Britain.

In November 2017, Samantha returned to the ITV morning show where she congratulated Meghan and Harry on their engagement.

She said on the show: "I just want to say I love you, I’m incredibly happy for you. Cheers and to a wonderful life."

She also confirmed in this interview that she was working on a book about Meghan and their relationship, but denied that it was a "slamming tell-all".

While she had previously hoped to be invited to Harry and Meghan's wedding, she claimed later in 2018 that she had been snubbed.

At the time, she tweeted: "Out of respect and humanitarianism, the Markles should be invited if 2,000 complete strangers are.

"Our uncle, brother, me, best friend of 30 years, nephews. Our issue is not a matter of closeness. Family is family."

After Meghan's father was unable to attend her wedding due to health issues, Samantha made a point of urging Meghan to reach out to their father during interviews – something she claims they had not done.

In August 2018, when it was reported Meghan and Harry may leave royal life, Samantha attacked her half-sister yet again on Twitter writing: "OK so Cruella Deville is retreating LOL. Let me know how that works out for you."

In October in the same year, Samantha made another U-turn and apologised to her sister during an interview on The Jeremy Vine Show.

However, it didn't take long until she was back to slamming Meghan.

In April 2019, Samantha said she though Meghan was "jealous" of Kate Middleton.

She said in documentary Meghan and Harry: A Royal Baby Story: "I believe that there is a jealous streak in Meg, she does like to be the centre of attention and I feel like that is what is going on now."

While eager to talk about Meghan publicly – whether it be good or bad – Samantha has previous admitted that she hasn't seen Meghan in 10 years and last spoke to her in 2015.

Samantha's most recent interview was on Australian TV show Sunrise, where she spoke about her new book The Diary of Princess Pushy's Sister.

During the interview, she reiterated that it was not a "tell-all book", but added that there was "some juice" in it.

She also claimed that the family had not heard from Meghan since they announced their second pregnancy, and called this "uncalled for".

Samantha said that the "burden" or resolving their family issues is on Meghan as she believes she is the one who "isolated the entire family". 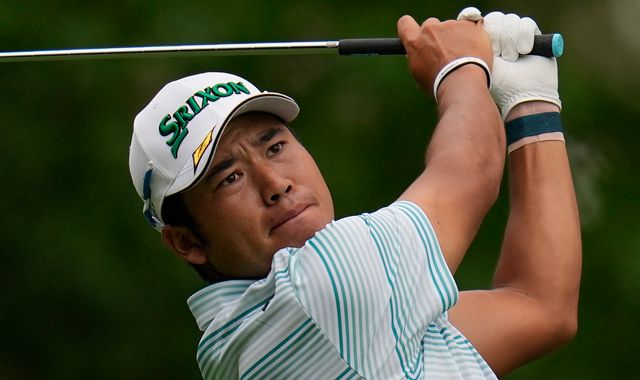 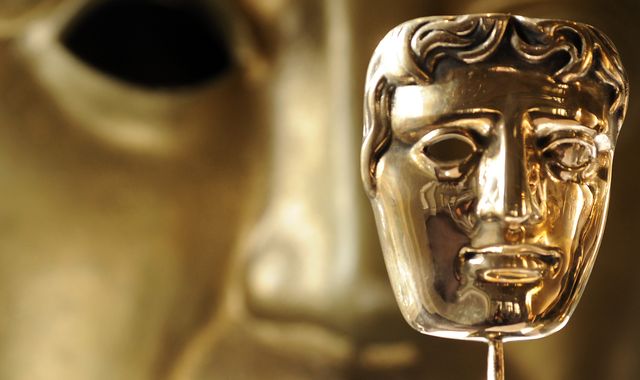