We’re all eagerly awaiting the interview between the Duke and Duchess of Sussex and Oprah Winfrey.

Meghan Markle and Prince Harry sat down with the chat show host earlier this year and discussed everything from baby Archie, to their exit from the Royal Family.

But while the full two hour video is not set to be aired in the US until Sunday March, 7, two teaser clips reveal Meghan’s sweet tribute to Princess Diana.

On her left wrist, Meghan - who is pregnant with her second child - is wearing a notable bracelet that belonged to her late mother-in-law.

Diana's diamond tennis bracelet is by Cartier, with a new version setting you back around £12,000.

In 2017, Prince Harry took two diamonds from his mother’s jewellery collection to act as the side stones for Meghan's engagement ring.

He said at the time: “The little diamonds on the side are from my mother’s jewellery collection, to make sure that she’s with us in this crazy journey together.”

Meanwhile, the Oprah With Meghan and Harry: A CBS Primetime Special will see Oprah and Meghan talking first, before Harry joins them.

It will air on CBS on March 7 at 8pm, while people in the UK will be able to watch the chat on ITV a day later on Monday March 8 at 8pm.

In another preview for the interview, the Duke of Sussex discussed how his mum must have felt going through the public scrutiny alone.

"You know, for me, I'm just really relieved and happy to be sitting here, talking to you with my wife by my side because I can't begin to imagine what it must've been like for [my mother] going through this process by herself all those years ago,” he said.

“It’s been unbelievably tough for the two of us, but at least we had each other.”

Now Read: The most popular royal baby names revealed, from William to Meghan 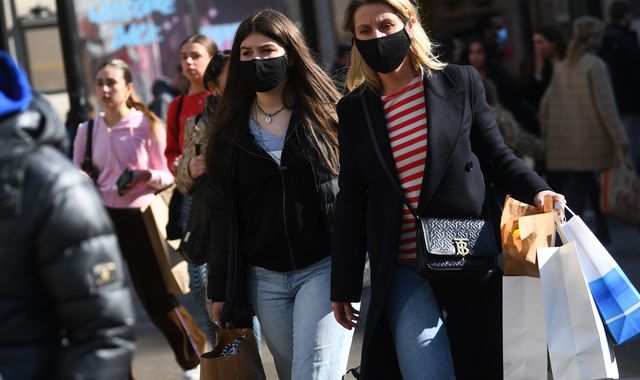 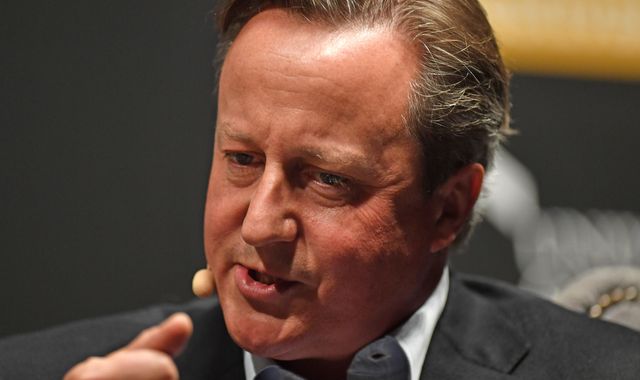