Prince Charles is making a special appearance on MasterChef

The next in line to the throne will be making a special guest appearance on the cooking show.

Prince Charles will be appearing on screens in a special episode of MasterChef Australia.

Sadly, the 69-year-old wont be taking part and cooking up a storm, instead he will be one of the guests of honour at a reception for the Royal Flying Doctor Service that the MasterChef contestants will be catering as part of the competition.

The Prince is currently visiting Oz on a royal tour with his wife the Duchess of Cornwall, 70, and the Prince will be visiting MasterChef Australia in Darwin this week.

Chef Gary Mehigan, who is one of the judges on the Australian version of the show, said: "It is not only an enormous privilege and a once-in-a-lifetime opportunity to cook for His Royal Highness's reception, but a challenge, too." 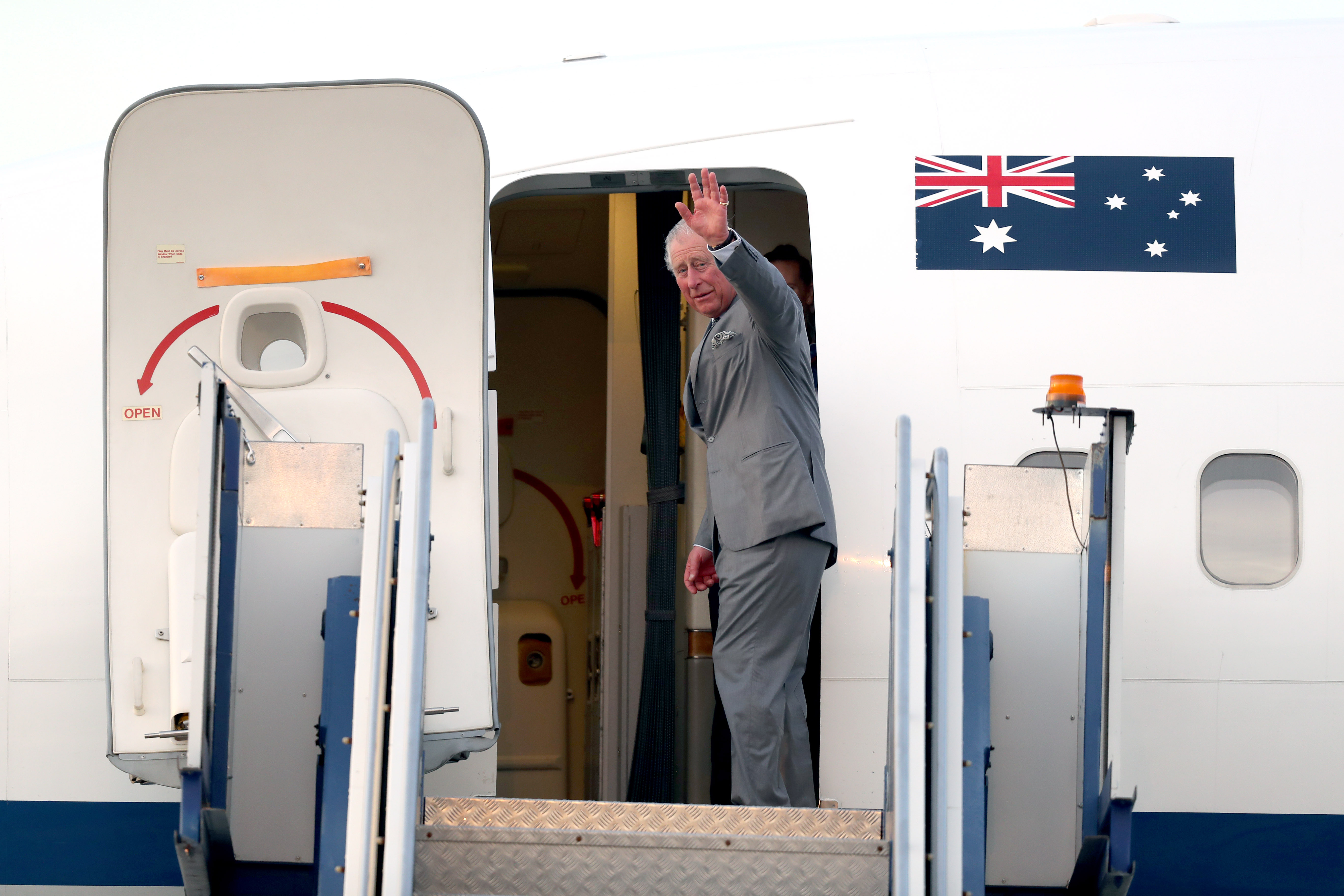 Prince Charles boards a plane in Darwin during his Royal Tour of Australia | Picture: PA

He added: "The Prince of Wales is well known for loving everything home grown. With this in mind, the challenge for our contestants is to use native and indigenous flavours along with locally sourced ingredients."

"This is a tremendous honour for us all. It is not only an enormous privilege and a once-in-a-lifetime opportunity to cook for His Royal Highness but a challenge too."

This is not the first time the Prince has appeared on the telly having previously made a guest appearance on This Morning alongside hosts Holly Willoughby and Philip Schofield.