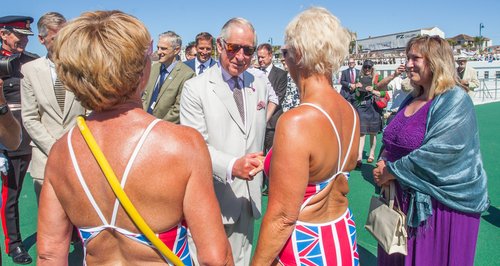 The mercury isn't the only thing that's rising in sunny Cornwall...ay your Royal Highness?

When Prince Charles and Camilla kicked off their annual pilgrimage to the British costal region, they were in for more than they bargained for!

The Duke and Duchess of Cornwall were certainly making the most of the gorgeous weather as they enjoyed a visit to their namesake on a lovely three-day jaunt to the seaside.

There was little time for sunbathing or frolicking in the sea however, as HRH was a busy as ever attending engagements such as trip to the market in Penzance and the opening of the Jubilee Pool.

Read more: Heat SOS: Don't Panic! Everything You Need To Stay Warm In A BRITISH Heatwave

The Duchess may have had cause for jealousy however, after her hubby was swamped by adoring fans in rather patriotic swimming cossie's.

Cheeky Charlie wooed the ladies in the sunshine, proving he's very much still got it! 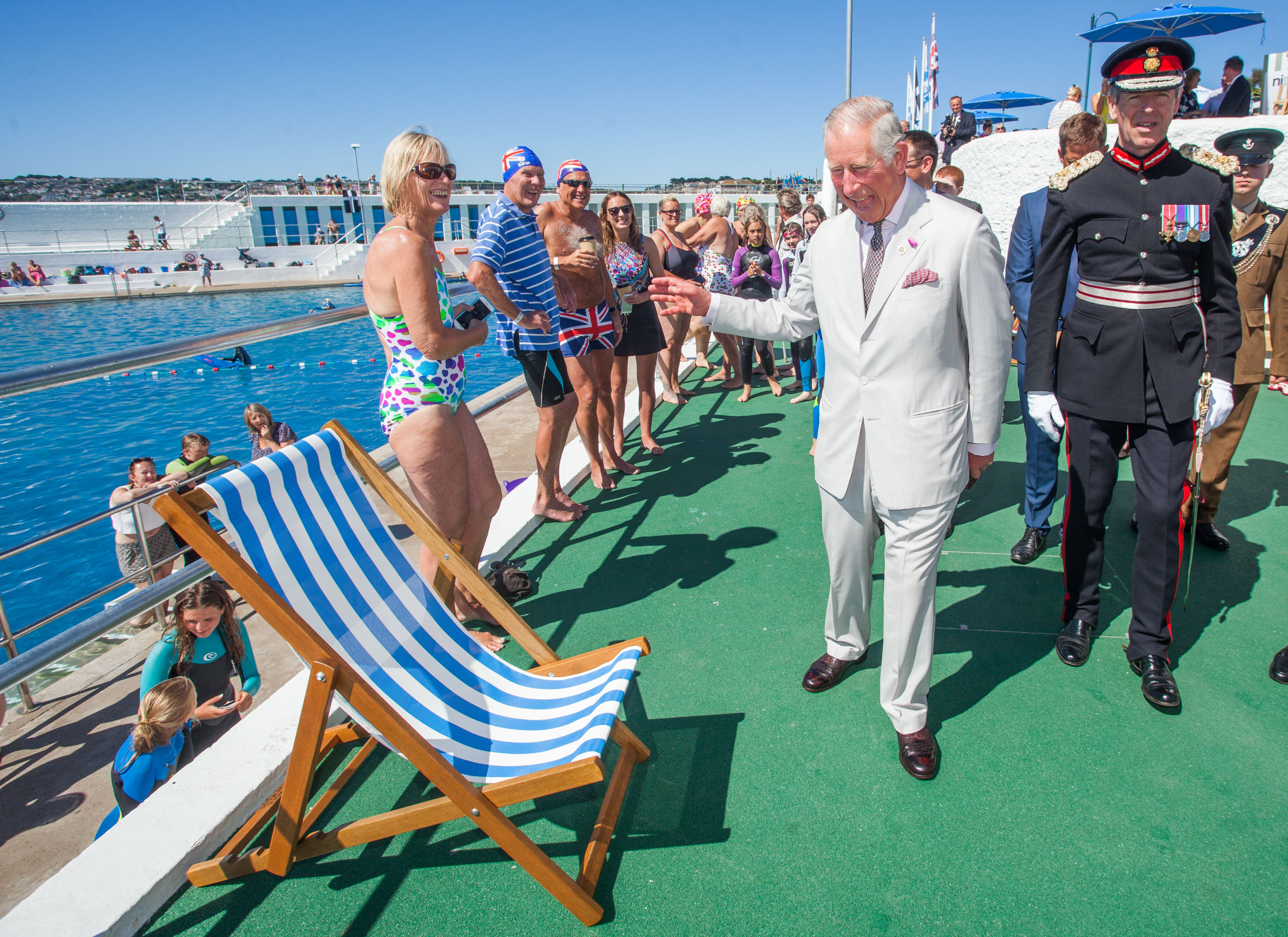 The 67-year-old couldn't keep a straight face as he walked away from the swimmers in their bathing costumes.

The first-in-line-for-the-throne certainly struggled to keep his cool as the South West turned up the heat in more ways than one!

Now where do we get our hands on those Union Jack costumes? They're summer's IT item now!

COVID still 'full of surprises, nasty and cunning' and more variants 'not far away', WHO warns