Prince William and Prince Harry will participate in a private ceremony at the grave of their late mother.

Prince William and Prince Harry and the Duchess of Cambridge are set to have a service to re-dedicate the grave of their late mother Princess Diana.

The 'People's Princess' is currently buried in the grounds of Althorp House in Northamptonshire and the private ceremony will be held this Saturday, on what would be her 56th birthday.

Read more: Prince Harry Explains Why None Of The Royals Want To Take The Throne 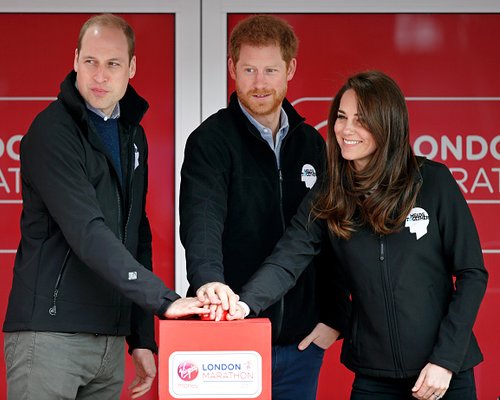 A statement from Kensington Palace said: "The service, which will fall on what would have been the Princess's birthday, will be conducted by The Archbishop of Canterbury and attended by her family."

The intimate ceremony comes just a few months before the anniversary of her death.

It's thought that Prince George, Princess Charlotte will attend and it's likely that Diana's brother Earl Spencer will lead his family in the service.

Prince William was just 15-years-old and Harry age 12 when the Princess was tragically killed in a car crash in Paris on August 31st, 1997, and her passing sent shockwaves round the world. 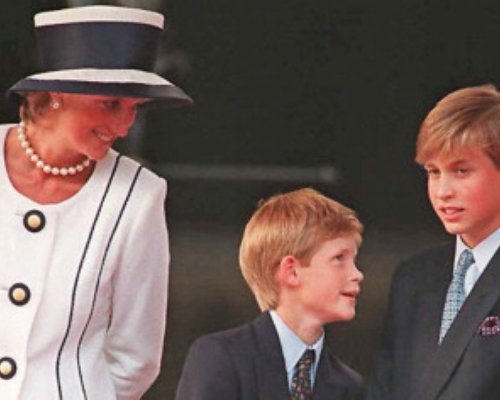 The royal siblings will be commemorating Diana's death by commissioning a statue of her in the public gardens of her former home, Kensington Palace.

Meanwhile, the Diana Award - a charity established to promote the Princess’ belief in the positive power of young people - is staging a year-long celebration of her qualities of kindness, compassion and service.

Diana is buried on an island in a beautiful ornamental lake known as The Oval within Althorp Park’s Pleasure Garden.

The garden is set to undergo a huge redesign which is being overseen by Countess Spencer, the Earl Spencer’s wife, to honour Diana's memory. 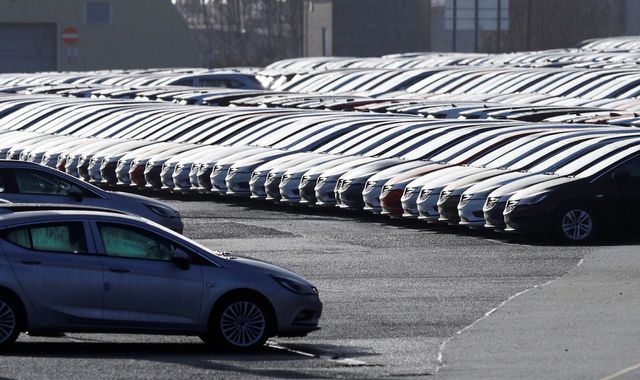 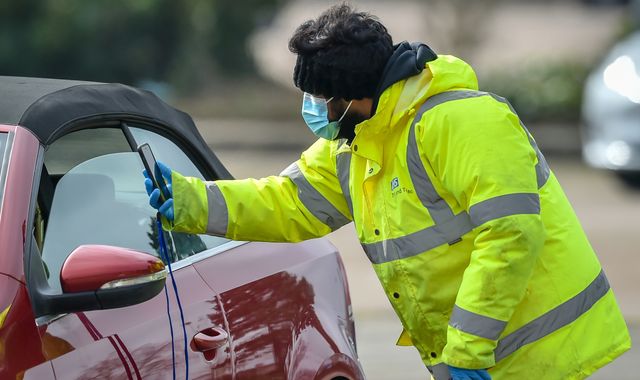 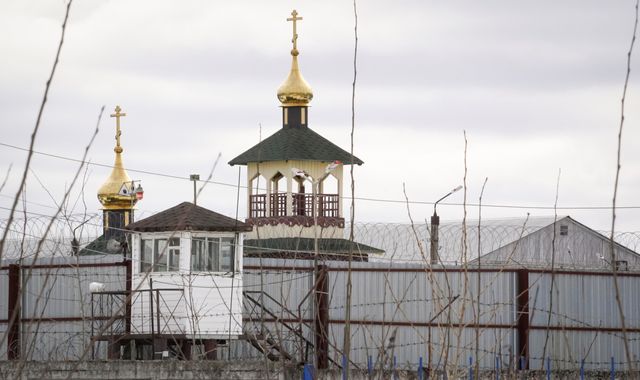