Prince Harry didn't spare any expense when it came to his nephew's gift ahead of Prince Louis' christening in the Chapel Royal at St James's Palace.

The 11-week-old tot, who replaced Harry as the fifth-in-line to the throne, will now be the proud owner of a 1926 first edition of version of the A.A. Milne book.

There were only 30,000 copies ever made, and it's reported Prince Harry splashed £8,000 on the book after purchasing it from a rare book seller Peter Harrington in Kensington, London.

A friend told The Sun: "One of Harry's happiest childhood memories was being read a bedtime story by his mother. "She loved all the classics and Harry had the brilliant idea of starting a little library of first editions."

Read more: What Meghan's dad made Harry promise before he married her 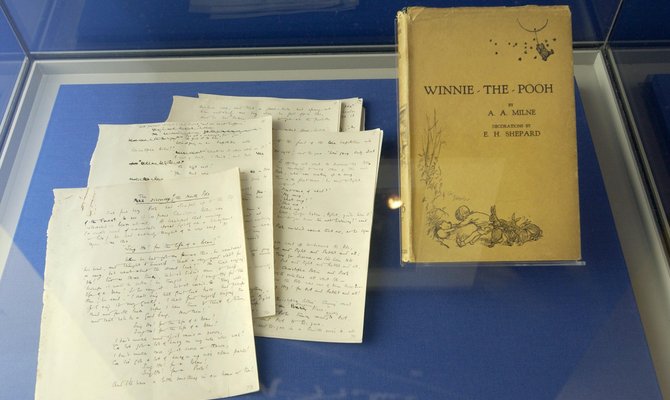 Winnie the Pooh isn't the only book Prince Harry has his eye on, as it's claimed he was also considering purchasing a first edition of Lewis Carroll's Through The Looking Glass, priced at a whopping £24,000.

The same source also revealed that Harry was a huge fan of reading when he was a little boy, and would spend time reading classics from A.A. Milne and his personal favourite, Robinson Crusoe.

Prince Louis' christening will be the first time that the Duke and Duchess of Cambridge will be seen with all three of their children, including Prince George and Princess Charlotte.

He will be baptised by Archbishop of Canterbury, the Most Reverend Justin Welby, who also christened Meghan Markle ahead of her wedding in May. 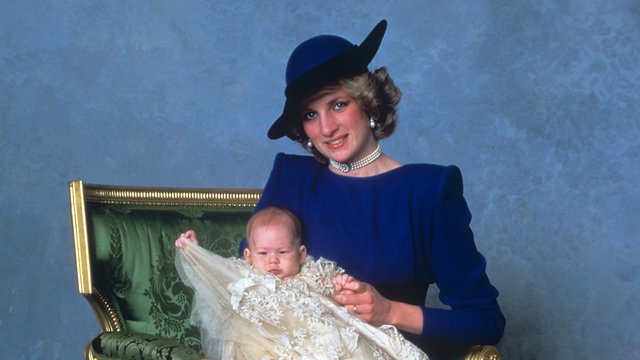 Royal Christenings: The Queen through to Prince Louis