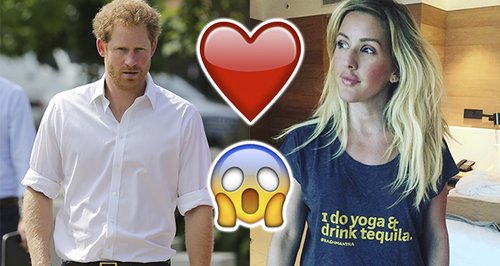 They were snapped sharing a cuddle and spotted having a cheeky cuddle under some blankets...

As a nation we are OBSESSED with Prince Harry’s love life - and if the latest rumours are true the we are SUPER happy for them both.

The royal was spotted cosying up to singer Ellie Goulding at the Audi Polo challenge in Coworth Park, Berkshire. 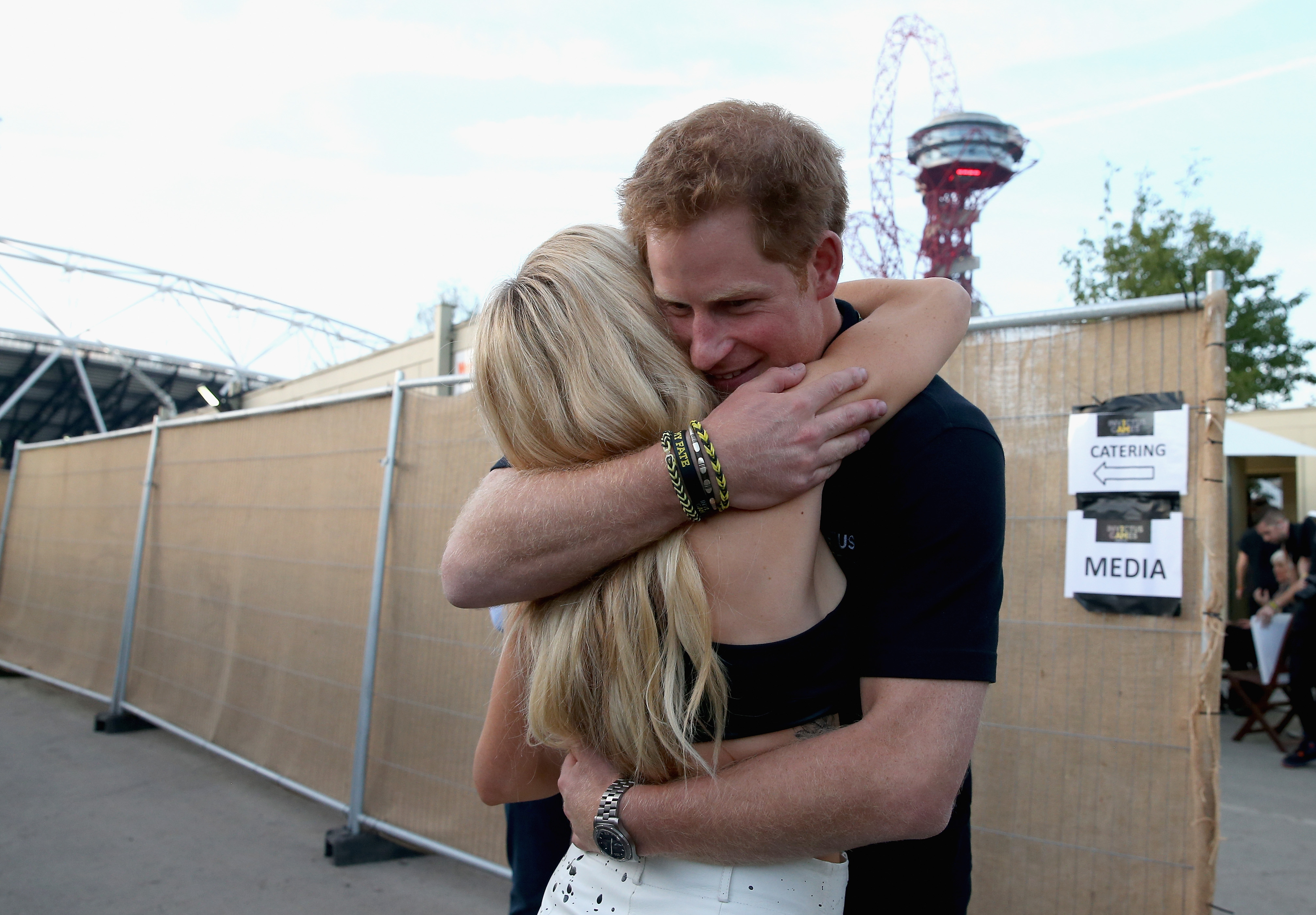 At the afterparty - where taking photos was banned to put the celebrities at ease - the source said: 'They were part of a wider group including Tom Hardy but Harry and Ellie only had eyes for each other all night – they spent a lot of time sitting together under blankets.

'They were seen having a kiss before Harry had to go because he was playing polo the next day. Ellie left about five minutes later.' 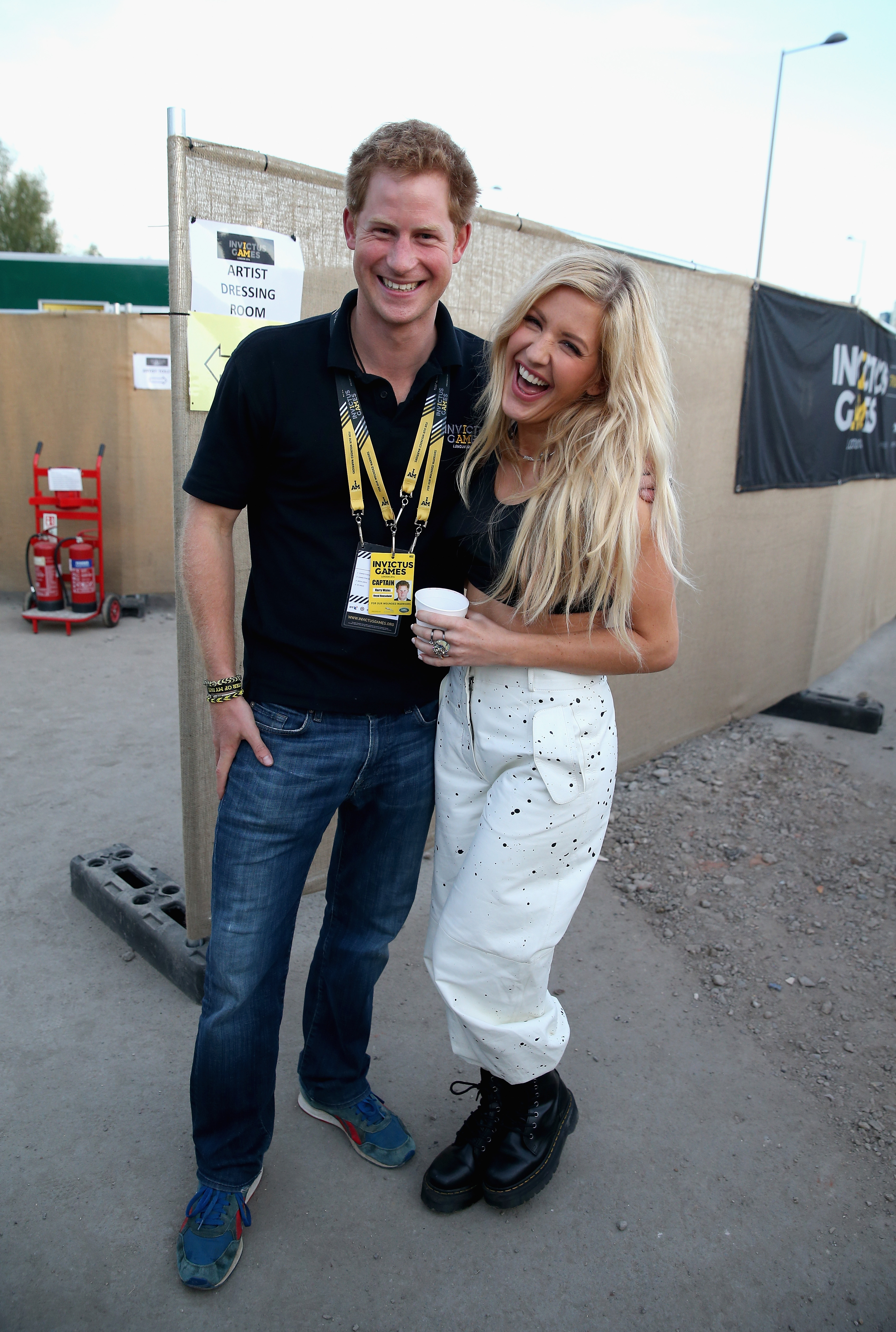 It’s no secret that the Prince has been single for two years now, since his split from long-term girlfriend Cressida Bonas.

Ellie, who split from her on-off boyfriend McFly’s Dougie Pointer earlier this year.

He’s single, she’s single. What’s so complicated? It’s a match made in heaven!