The Duke and Duchess of Sussex are reported to have welcomed a Labrador into their royal fold.

Prince Harry and Meghan Markle have taken the next step in their marriage and welcomed a four-legged friend into the royal household.

The couple, who tied the knot in May this year, are reported to have acquired a Labrador, which, like its owners, will divide its time between their Nottingham Cottage and Kensington Palace. 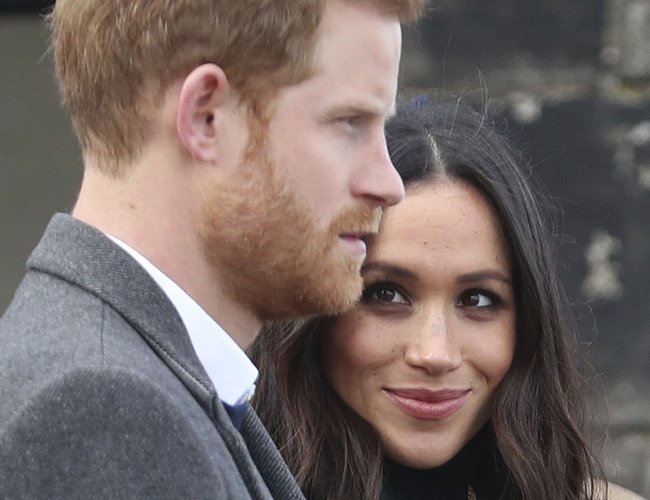 A source revealed to the Daily Mail: "The dog is already happily ensconced at their cottage.

"Like the Sussexes, the dog will divide its time between the palace and their country home in the Cotswolds."

READ MORE: Royal experts reveal the one clue that Meghan Markle might be pregnant

With Kensington Palace declining to comment at present, it is anyone's guess as to the pooch's name and colour. 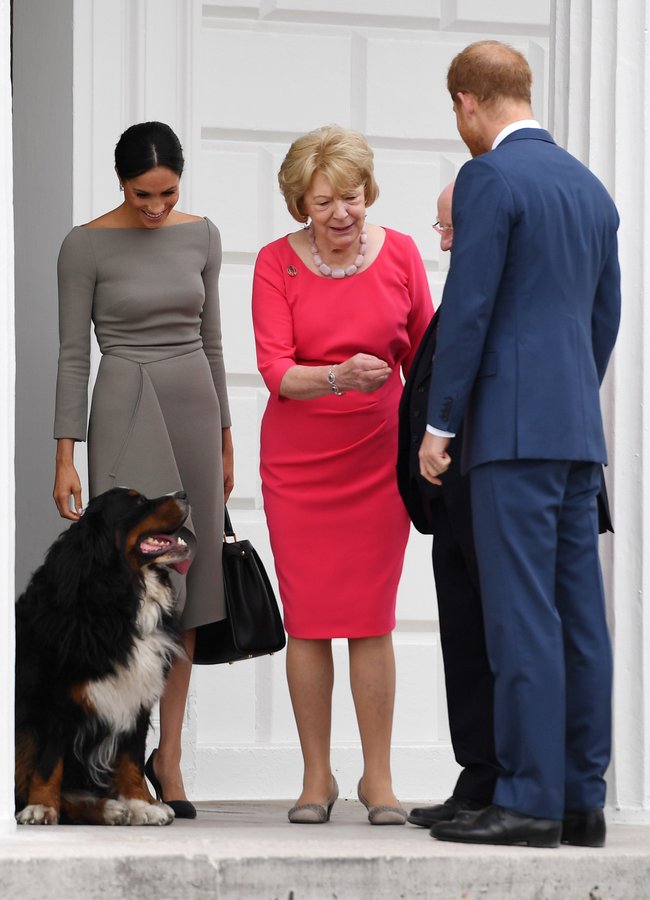 It is no secret that Meghan is a big lover of dogs, having previously flaunted her rescue doggos on her social media pages before she deleted them.

Bogart, her Labrador-Shepherd, remained in Toronto when she headed to England, as he was too old to make the journey.

However, Guy, her beagle, hitched a ride in a jet last November and is said to have 'settled in well' at the Royal household, and regularly enjoys walks throughout the lavish grounds. 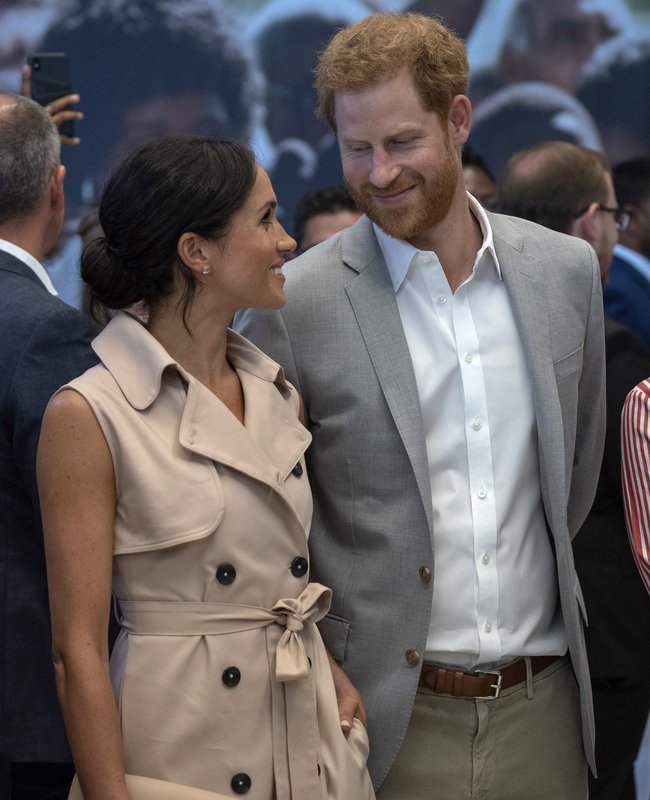 With Camilla being patron of Battersea Dogs and Cats Home, it is likely that their newest furry edition is also a rescue pup.