Prince Harry and Meghan Markle suffer double fashion fail... can you spot them?

The newlyweds attended their first wedding as husband and wife at the weekend, but people noticed a couple of unusual things about their outfits...

Prince Harry and Meghan Markle rarely put a foot wrong when it comes to their fashion choices... until now.

Despite it being Meghan's 37th birthday on Saturday, she and Prince Harry, 33, were in attendance at the wedding of Charlie van Starubenzee and Daisy Jenks.

The Duke of Sussex was best man to school friend Charlie - who the flame-haired Royal had by his side on his big day too.

However, despite his wingman duties, it seems that Prince Harry failed to don his smartest attire - after it was spotted he had a hole in the sole of his shoe. 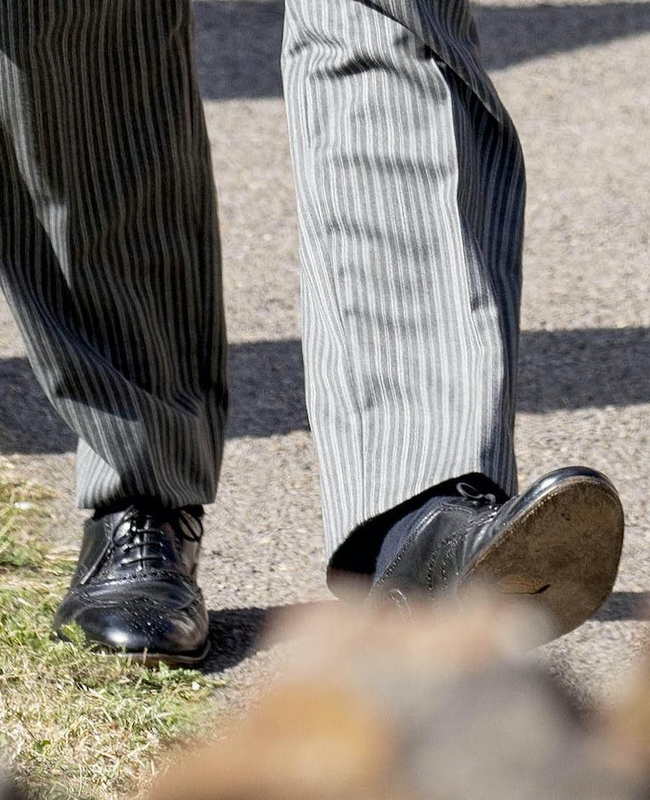 Meanwhile, Meghan, who was pictured walking alongside her husband, wore an £400 Club Monaco colour block dress with flowing printed skirt and finished with waisted belt.

However, the Duchess of Sussex accidentally revealed a glimpse of her underwear as she smiled and waved at passersby. 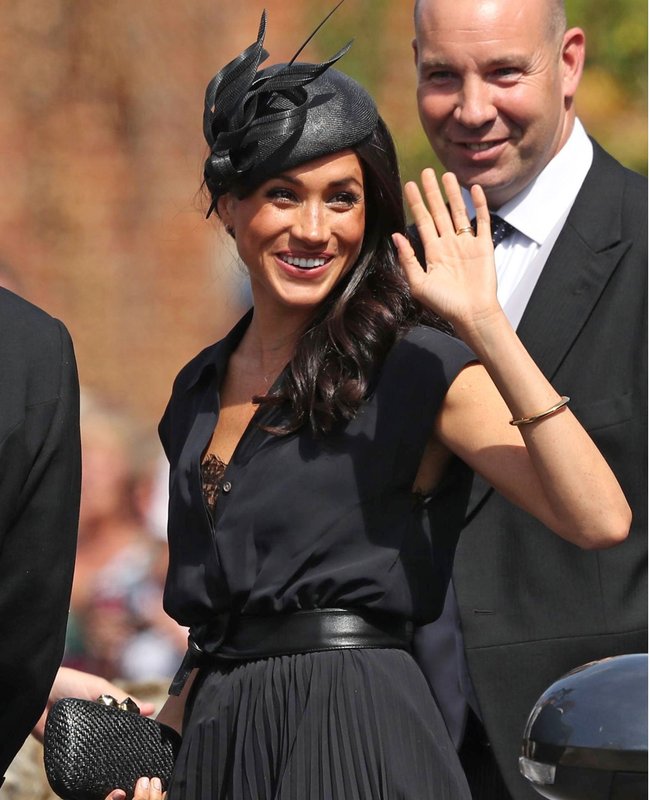 Other royals also in attendance at the Surrey wedding were Princess Eugenie and fiancé Jack Brooksbank, who are to tie the knot at St George's Chapel in Windsor on 12th October this year.

This is the same venue that her cousin Prince Harry choose for his nuptials, and, also in the same vein, Eugenie is welcoming members of the public to her celebrations.