The real reason behind their strategic move to sit 18 seats apart during the Invictus Games makes a lot of sense!

Prince Harry and Meghan Markle's relationship appears to be going from strength to strength in recent months, but the pair were at the centre of speculation over the weekend over their decision to sit 18 seats apart at the Invictus Games.

The lovebirds were tipped to make their first official appearance as a couple during the games in Toronto, Canada, as Prince Harry launched the games for a third year.

Read more: Prince Harry and William Open Up As They Visit Diana Memorial 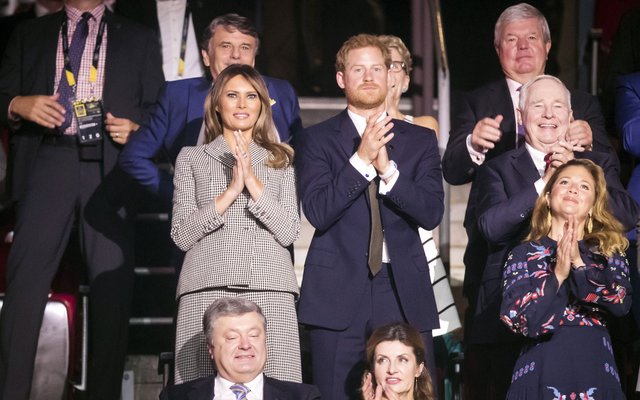 However, Meghan, who films in the area for her role in U.S legal drama Suits, decided to show her support from a distance by choosing to sit next to a pal rather than next to her boyfriend.

The strange decision prompted claims that perhaps a royal rule, which prohibits royals from sitting next to partners unless they are engaged or married, as the reason for their distance on the night.

However, new reports have rubbished those claims, saying that it was entirely Meghan's decision as she didn't want her appearance to overshadow Harry's big night.

A royal insider told the Mirror: “Meghan wanted to support Harry, just as any loving girlfriend would. The Invictus Games is his baby and she’s really proud of what he has achieved. 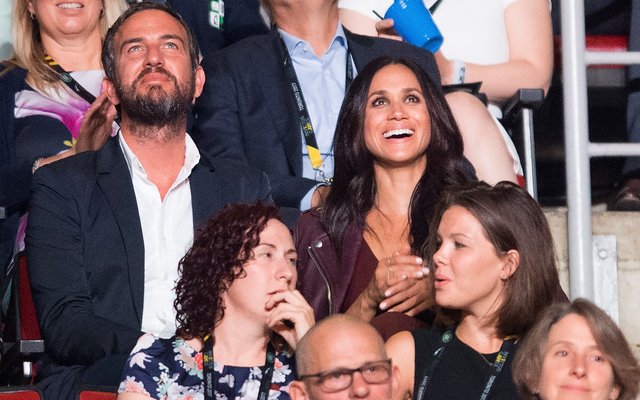 “There was no rule saying Meghan couldn’t have sat with Harry as it was not an official royal event. But she didn’t want her appearance to overshadow the night, so they kept things as discreet as they could."

It was quite clear that Harry couldn't take his eye of his girlfriend despite their distance, and was pictured glancing over to where she was sitting on a number of occasions, with the source confirming they are more in love than ever.

"It’s clear they’re absolutely besotted with each other. Harry couldn’t keep his eyes off Meghan. It’s a landmark moment in their relationship and shows just how serious they are about each other.

“I wouldn’t be surprised if we hear wedding bells sooner rather than later.”

How cute. Watch this space! 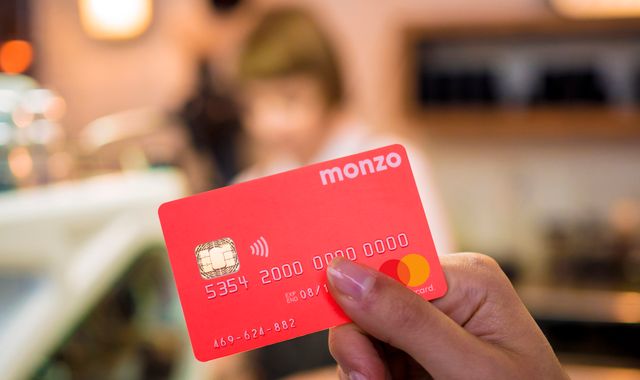 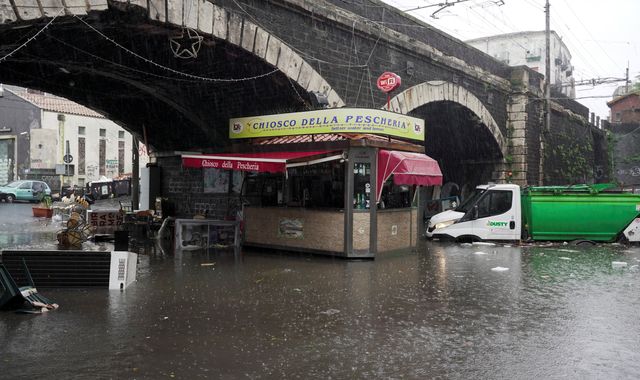 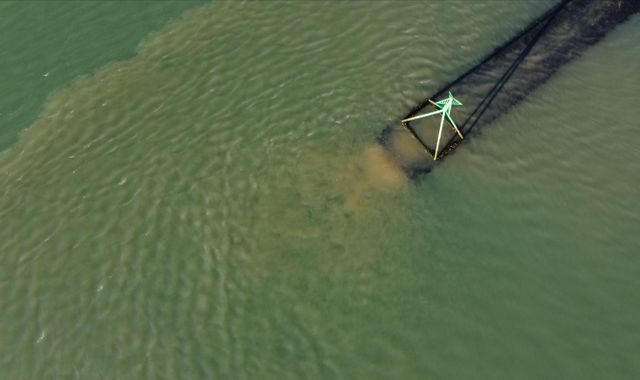