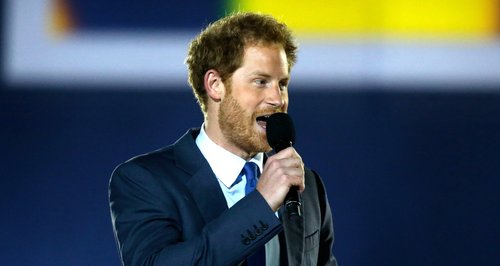 We all thought their relationship was in the balance when THAT video dropped of the Obamas and Prince Harry and the Queen giving fighting talk from across the pond.

But it seems that the fifth inline to the throne and the First Lady of the United States have put aside their beef aside to launch the Invictus Games. 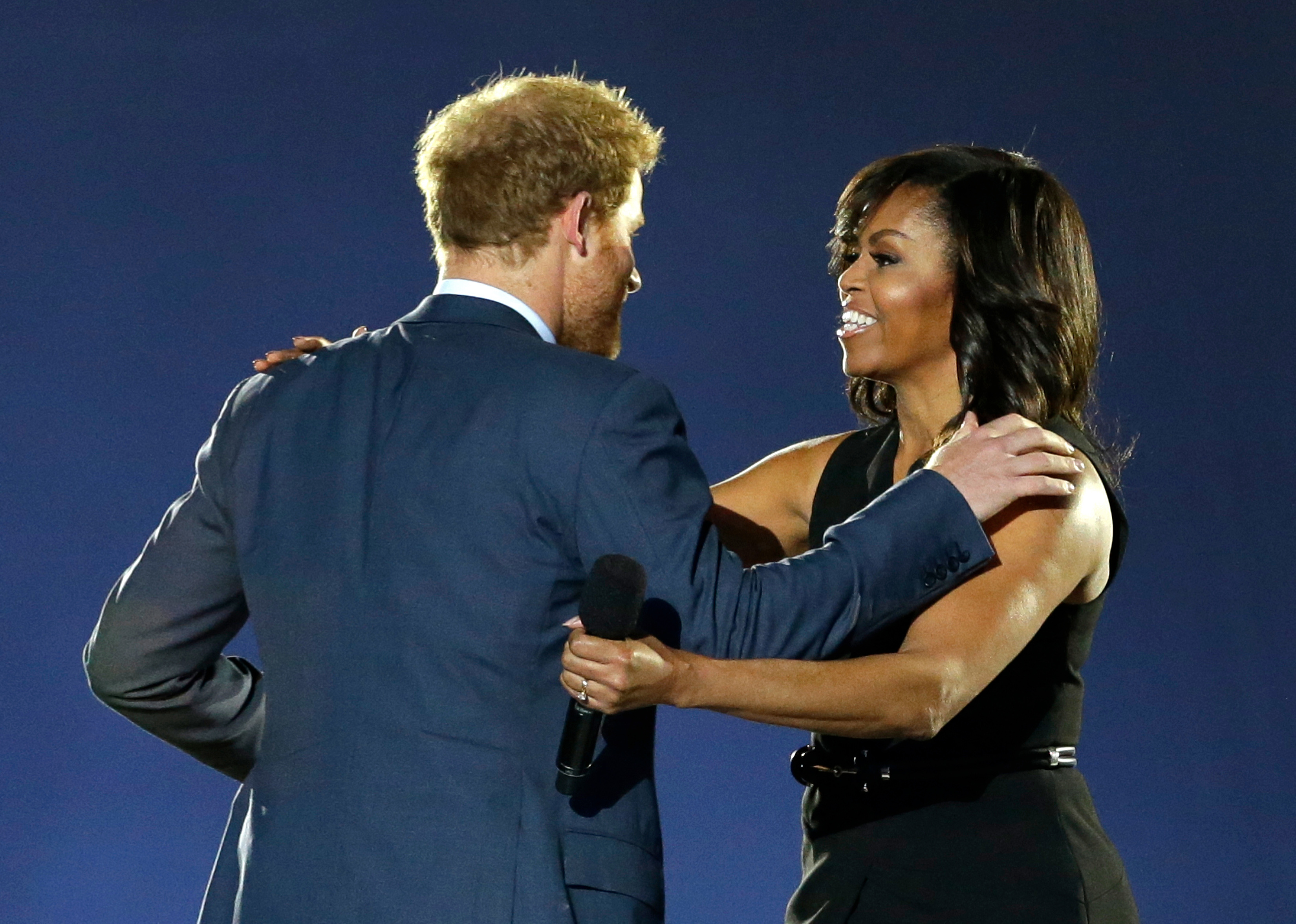 Of course, it was all done in good humour! The pair took to the stage in Orlando, Florida, on Sunday to launch the competitive games for injured veterans.

Over 500 competitors from 15 nations are competing in the games at ESPN's Wide World of Sports Complex at Disney World in sports like sitting volleyball, wheelchair basketball and swimming.

The First Lady said: "They're ready, they're fired up, so it's going to be good!"

Read more: Prince Harry Bares All On Why He Doesn't Have Girlfriend...

The first Invictus Games was held in London 2014 and the second Games have received even more interest. The pair have also used the platform to talk about mental illness as result of serving in the military.

COVID-19: PM hails step towards 'normality' as schools in England to welcome back all students and care homes to allow indoor visits