Grandfather and grandson bear a strong resemblance to one another in these royal throwback pictures.

Photographs of Prince Philip as a young man have caused a stir... as people are shocked by how much he looks like Prince Harry.

The Duke of Edinburgh and the Duke of Sussex share the same strong jawline, deep-set eyes and thin lips. 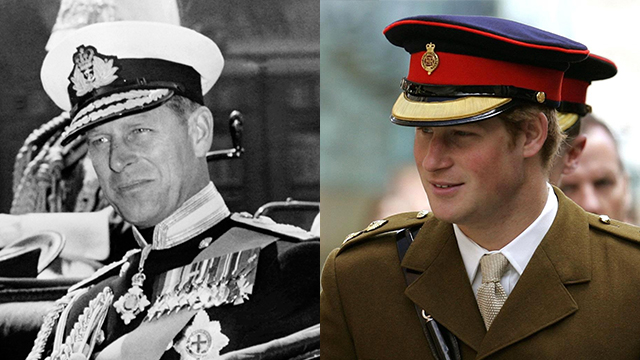 Read more: The Queen and Princess Charlotte - similarities and likenesses between the royals

And as for their smiles, have you ever seen two so similar? Right down to the gaps in their front teeth, grandfather and grandson are incredibly alike when flashing a grin. 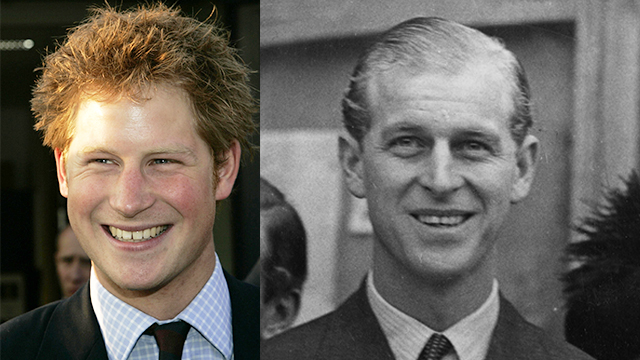 In addition to their physical likeness, the two royals have also dedicated part of their lives to serving in the armed forces. Harry spent 10 years in the army, whilst the Queen's husband joined the Navy at the age of 18. 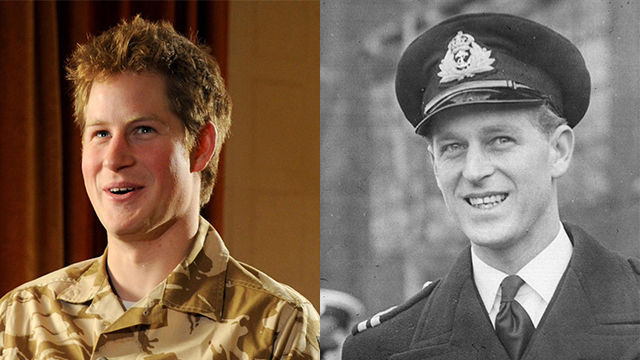 It seems that the royal family have strong genes when it comes to passing on distinctive physical features, after the Queen was recently likened to young Princess Charlotte - the only daughter of Prince William and Kate Middleton.

Prince Harry broke hearts around the world earlier this year when he wed actress Meghan Markle at St George's Chapel in Windsor, having proposed after just eighteen months of dating. 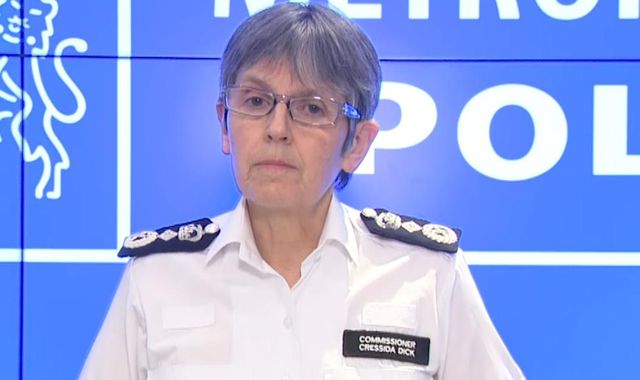