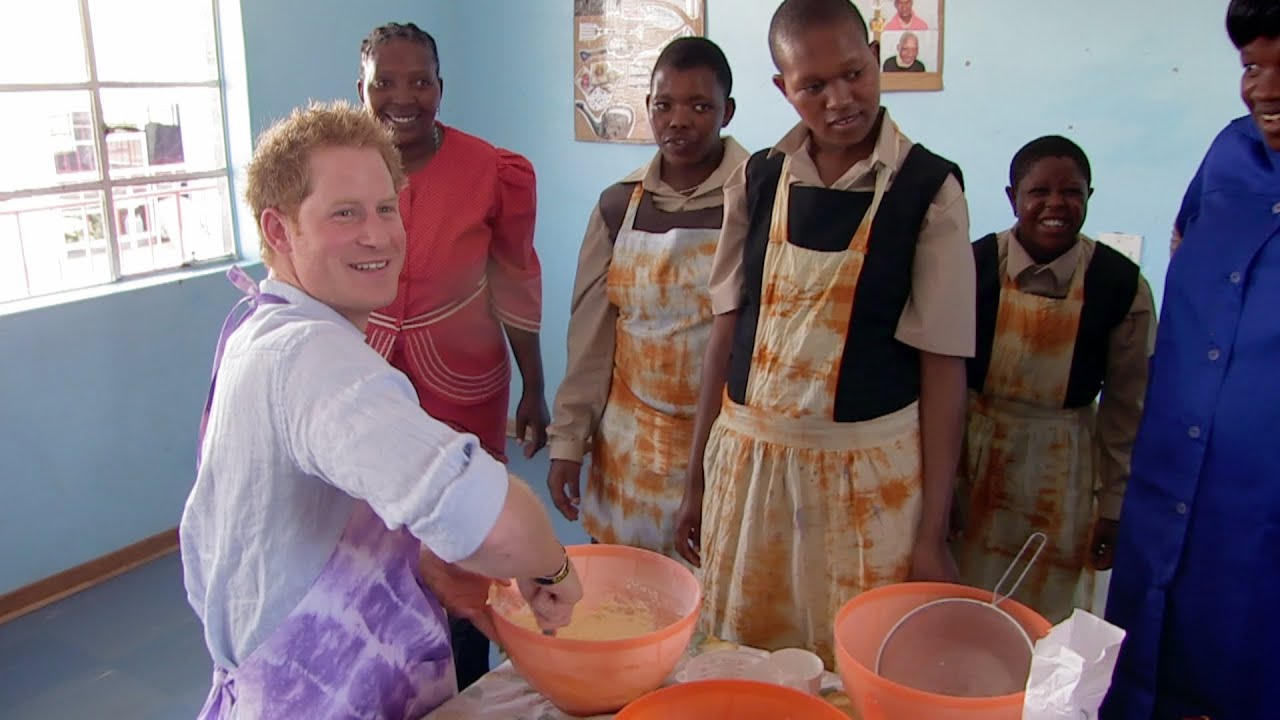 Prince Harry has opened up about how Princess Diana's death affected him and how he's championing some of her good causes in a new ITV documentary...

Prince Harry has opened up about the death of his mother, his love of Africa and his determination to help those in need in a new ITV documentary, 'Prince Harry in Africa'.

Due to air tonight (19th December 2016), the documentary follows Prince Harry as he celebrates the 10th anniversary of Sentebale - a charity he set up in Princess Diana's memory.

Speaking of the deep emotional pain of losing his mother at the tender age of 12, Prince Harry says: "I never really dealt with what had happened. It was a lot of buried emotion. For a huge part of my life I didn’t really want to think about it."

This isn't the first time the Prince has opened up about this painful subject. Earlier this year he spoke to footballer Rio Ferdinand about childhood bereavement and the dangers of not dealing with difficult emotions.

You can see part of this conversation in the video below...

Next year will be two decades since the tragic car accident that killed Princess Diana, and the anniversary will be marked by a number of official events led by Prince William, Prince Harry and the Duchess of Cambridge.

Prince Harry established Sentebale in 2006 to continue his mother's life-changing work to help victims of HIV and AIDS in Africa. In the documentary  Harry admits that his charitable work has had a therapeutic effect on his life.

He says: "I now view life very differently from what it used to be. I used to bury my head in the sand, and let everything around you tear you to pieces. And now for me, I can see exactly where I want to take it. The fact that I’ve managed to keep Sentebale going ... for the last ten, eleven years has been fantastic because now everything else I’m involved with makes sense to me and I’m just getting started.

"I need to make something of my life ... I was fighting the system, going, “I don’t want to be this person”. My mother died when I was very, very young and I don’t want to be in the position. Now I’m so energised, fired up, to be lucky enough to be in a position to make a difference."

It's great that Harry wants to use his power and position to do good, especially in Africa where a shocking one in three children are orphans.

It's clear that Harry has a real affection for Africa and the people he has met over the last 10 years. He says: "Anybody that I have spoken to who has been to Africa, most of the people get it, and Africa gets it.

"For me personally, it is an escape. Now not only have I found that escape, I have found a way to use the name and position for good. For me, now, I have this love of Africa and it will never disappear and I hope it carries on with my children as well."

Will you be watching the documentary on ITV tonight? Let us know your thoughts below... 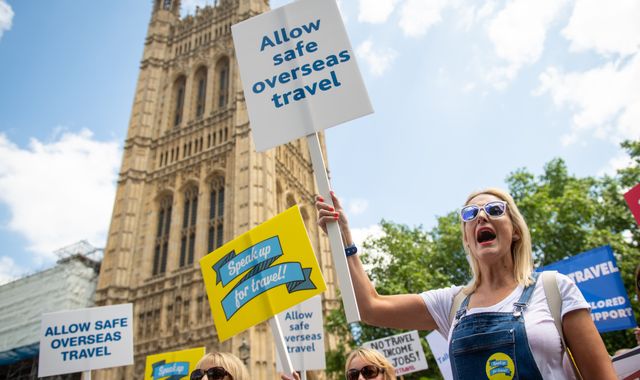