Prince Harry Shows His Love For Meghan Markle In A BIG Way! 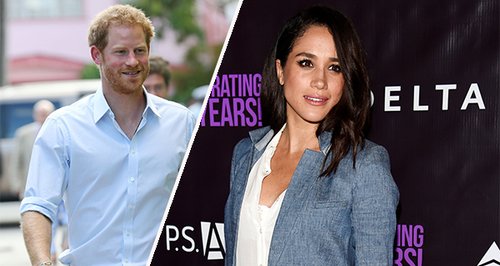 Would your other half do THIS because they miss you? This is a pretty royal gesture...

As we all know, Prince Harry has been on a royal tour of the Caribbean in recent weeks which has seen him visit Commonwealth islands including Antigua & Barbuda, St Kitts & Nevis and Barbados.

However rather than flying back to London with his entourage as planned, rumour has it that the seventh in line to the throne took a 1,700 mile detour from Barbados to Canada to see his girlfriend Meghan Markle. 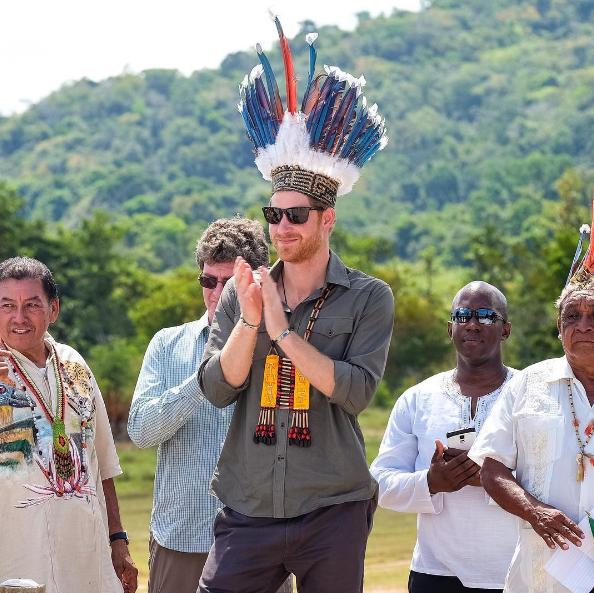 A source told the Mirror that the 32-year-old royal changed his mind because the loved up couple couldn't bear to be apart - awww!

Meghan is currently based in Toronto where she is filming legal TV drama, Suits, and they've spent three weeks apart since the actress, 35, was spotted near Kensington Palace visiting her beau.

Will 2017 bring a royal engagement? We hope so! They make the perfect couple!