Kate and Will's youngest tot, Prince Louis, who was born on April 28th at the Lindo Wing, will be christened next month.

Kensington Palace confirmed the news via their official Twitter account, revealing: "The Duke and Duchess of Cambridge are pleased to announce that the christening of Prince Louis will take place on Monday 9th July at The Chapel Royal, St James’s Palace, London.

"Prince Louis will be christened by The Archbishop of Canterbury, the Most Reverend Justin Welby."

The Duke and Duchess of Cambridge are pleased to announce that the christening of Prince Louis will take place on Monday 9th July at The Chapel Royal, St James’s Palace, London.

Prince Louis will be christened by The Archbishop of Canterbury, the Most Reverend Justin Welby. pic.twitter.com/aBGNYTMRri

Prince Louis has been tucked safely out of the limelight since he was born on April 23, and wasn't present for Prince Harry and Meghan Markle's wedding or the Queen's Trooping the Colour ceremony.

Here's everything you need to know ahead of Prince Louis' christening next month.

Prince Louis is to be christened in the same place as older brother and future King Prince George - The Chapel Royal, St James’s Palace. It is the most senior royal palace in the United Kingdom, and was built by King Henry VIII.

Princess Charlotte was christened at the Church of St Mary Magdalene, Sandringham. 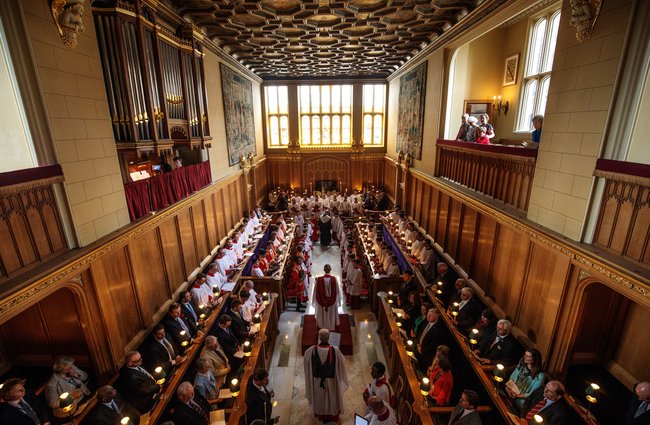 The christening will take place on Monday 9th July, when the young Royal will be nearly 11 weeks old.

Prince George was nearly three months old at the time of his Christening, whilst Princess Charlotte was around two months old.

Both Prince George and Princess Charlotte's christenings were private affairs, attended only by family members and close friends of the Royals.

It is likely that Prince Louis will also be christened in front of a small number of people. 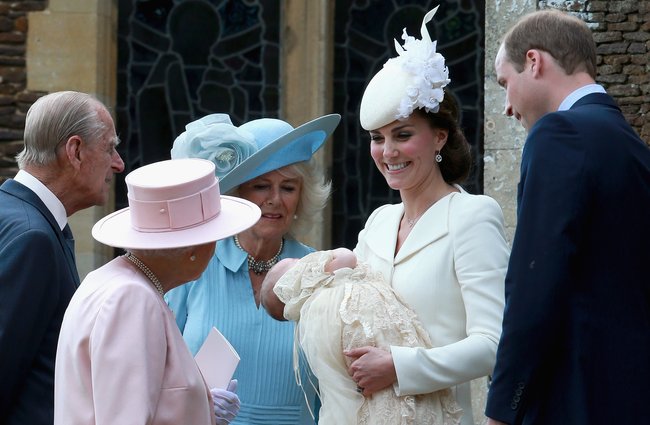 There has been no confirmation of godparents for Prince Louis; however with Prince George having seven and Princess Charlotte having five, it's likely he will have a fair few himself.

Whilst Prince George's are a mixture of royal relatives and friends, none of Princess Charlotte's were from within royal circles. 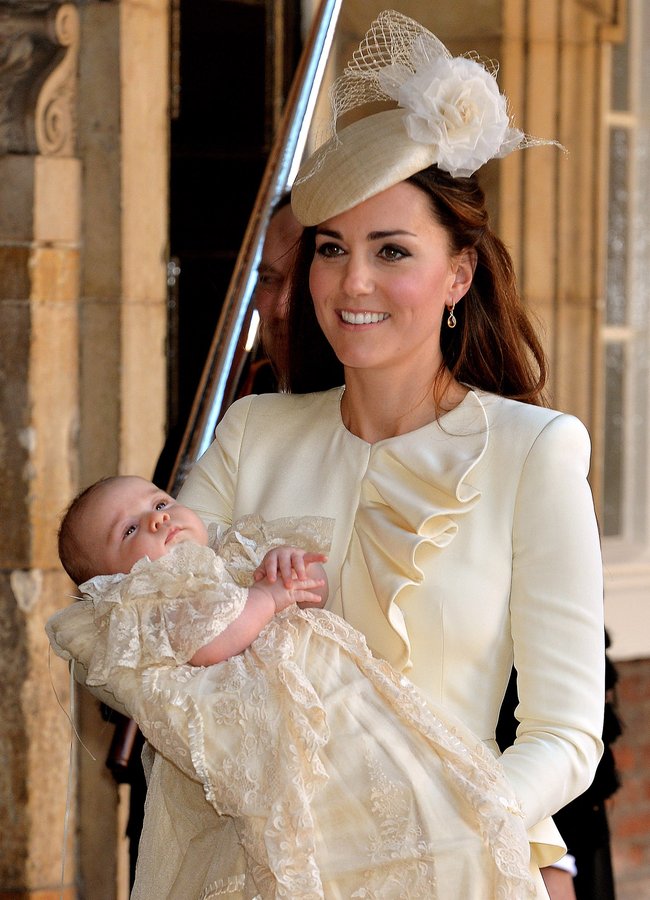 The Duchess of Cambridge, who is already mother Prince George, 4, and Princess Charlotte, 3, recently admitted that she 'cherishes' spending time with her young brood.

She said: "Spending quality time together is such an important aspect of family life and for me, as a mother, it is the simple family moments like playing outside together that I cherish."