What Prince William Said About The LGBT Community Will Melt Your Heart... 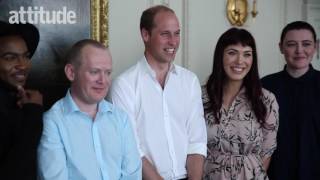 The heir to the throne showed his support by appearing on the cover of the iconic gay magazine, Attitude.

Prince William has thrown his support behind the LGBT community with a groundbreaking cover feature on Attitude magazine.

The 33-year-old prince, who is the first ever royal to appear on a gay magazine's cover, spoke candidly about the effects of homophobic and transphobic bullying.

While the likes of diver Tom Daley and pop star Harry Judd have appeared in a topless sexy shoot for the magazine, Prince William posed fully clothed - SIGH - for a more respectable portrait.

In a touching statement released to the magazine, William told Attitude: “No one should be bullied for their sexuality or any other reason and no one should have to put up with the kind of hate that these young people have endured in their lives.

The young gay, lesbian and transgender individuals I met through Attitude are truly brave to speak out and to give hope to people who are going through terrible bullying right now.

Their sense of strength and optimism should give us all encouragement to stand up to bullying wherever we see it.”

The cover, which is sure to become iconic in its own right, came after Attitude magazine invited Prince William to have a chat with members of the LGBT+ community at Kensington Palace to hear their experiences of bullying and discuss the implications it can have on mental health.

Will along with the Duchess of Cambridge and Prince Harry are the ambassador for the Heads Together campaign, which aims to end stigma around mental health.

William's interview with Attitude magazine went to press on 8 June, just days before the saddening news that 49 LGBT+ people were killed  at a gay club in Orlando.

Fans have since flooded Twitter to commend Prince William on his inspiring words, and he's quickly become a trending topic after racking up over 10,000 mentions on the social networking site.

Could this be better timed? Bravo @AttitudeMag and Prince William, I love this. https://t.co/6ANba60jn2

Not a Royalist, but having Prince William on the cover of Attitude is something of magnitude, I think?

We're glad to see the royals are backing unity! After all, love is love! Good on ya Wills! 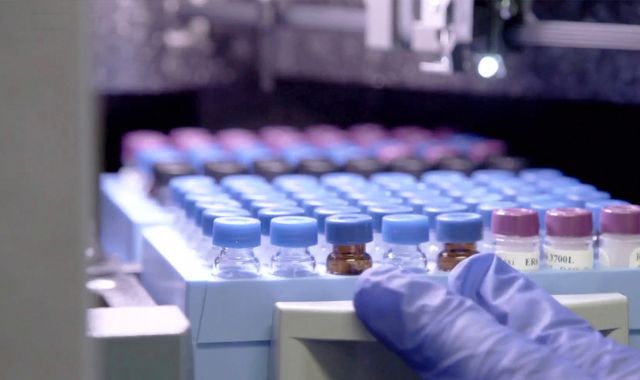 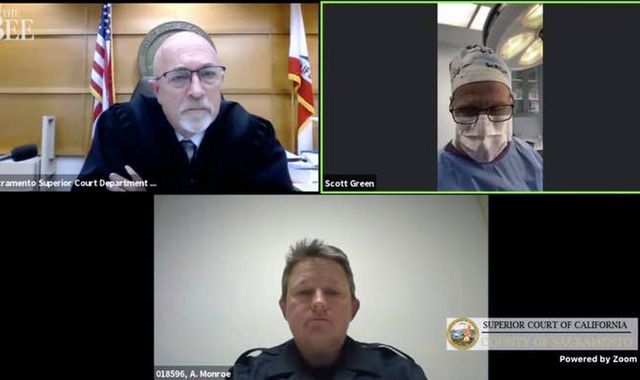 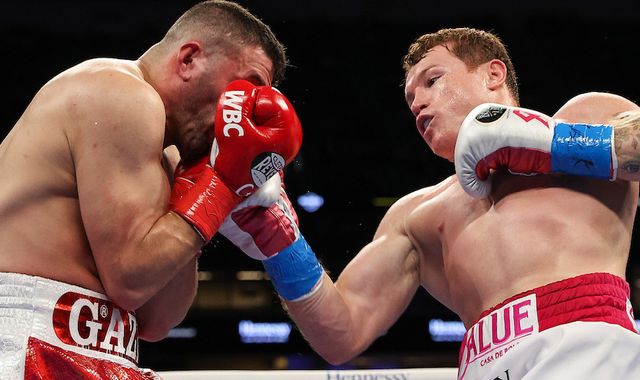