Wills and Kate Go On Tour! Everything You Need To Know. 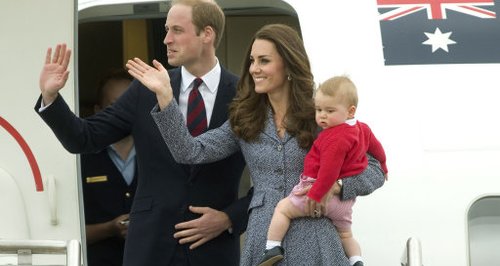 It's safe to say Kate and Wills are the rockstars of the royal family, so it only makes sense that they head out on tour to meet heads of states (and their adoring fans!) So where will they be?

The Duke and Duchess of Cambridge are set to pack up and head for the road as their 2016 royal tour takes them abroad this Spring.

Kate and William will be leaving the children, Prince George and Princess Charlotte, at home for a week as they see the sights of India and the secretive Kingdom of Bhutan. 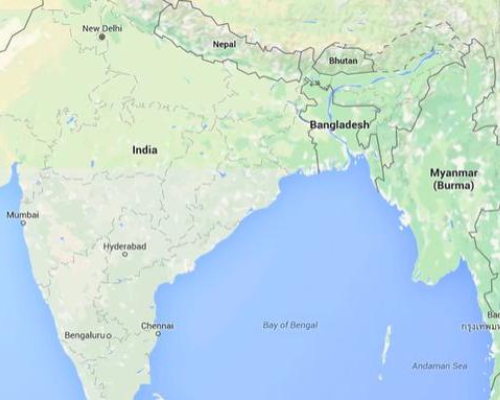 No doubt the couple will get to take in some of the Asian country's most dazzling sites, meet powerful heads of states, not to mention sampling some of the local delicacies.

After the Duke and Duchess of Cambridge's previous tours of Canada and the USA in 2011, the Far East in 2012 and Australia and New Zealand in 2014, this is sure to be another royal tour to remember! 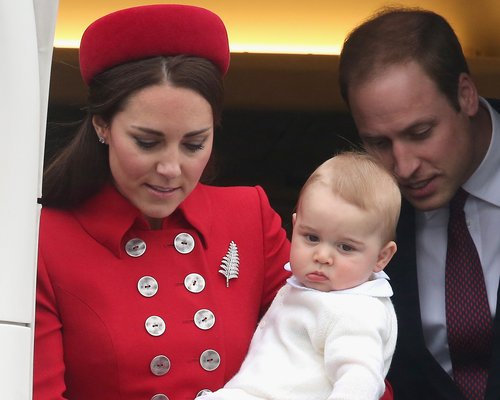 Where are William and Kate going on their royal tour?

What will William and Kate be doing on their royal tour?

When are William and Kate going on tour?

Are Prince George and Princess Charlotte going on the royal tour?

Afghanistan: Taliban's crackdown against women exposed - but some are rebelling