The senior royal is one of the very few that are still currently working, and he's privately said that he'd like to do his bit.

Prince William would love to return to his duties with the air ambulance in order to help out with the COVID-19 crisis.

The Duke of Cambridge, 37, has told those close to him that he is "seriously considering" returning as a pilot as he wants to do his bit, but royal duties may stand in his way.

READ MORE: Prince George, Princess Charlotte and Prince Louis joined the rest of the UK to clap for the NHS

William is a qualified pilot and spent two years flying medics to emergencies for the East Anglia Air Ambulance before stepping down in 2017.

The royal's urge to help out during the pandemic comes after his father, Prince Charles, 71, tested positive for the killer virus only last week and is still recovering, although it's reported he is out of self-isolation.

The Sun Online has revealed that the Prince has privately revealed to pals he'd love to get back on the frontline, which follows a statement he made during a visit to a NHS call centre earlier this month, where he revealed that he missed working in the life-saving role.

However, he is one of only a few senior royals currently working as Prince Charles is recovering from coronavirus, Prince Andrew is not working due to the Epstein scandal and Harry and Meghan have just done their final appearances as senior royals after announce a step back in January,

A source told The Sun Online: “William has been seriously considering returning as an air ambulance pilot to help in the current pandemic.

“He knows the whole country is doing its bit and he wants to help.

"But it’s complicated as he was originally grounded from the job so that he could become a senior working royal.

“That role is even more important now given that Charles has been ill, Harry has walked away with Meghan and Andrew has been effectively barred from public life.

"But William is very keen to do anything he can to help.” 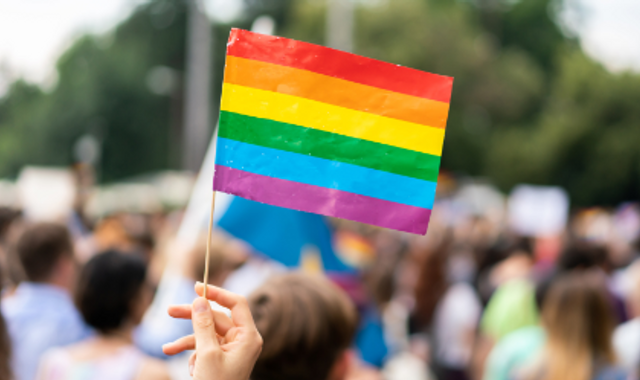