The princes paid special tribute to their mother on the eve of her anniversary of death.

The past few weeks have likely been incredibly tough for Prince William and Prince Harry.

It has been leading up to the 20th anniversary of their mother Diana Princess of Wales' tragic death and on the eve of the anniversary the young royals headed to her memorial garden in Kensington alongside William's wife, the Duchess of Cambridge.

The three royals headed to Kensington Palace's White Garden, which was specially designed as a special tribute to the late princess, in the torrential rain to pay their respects.

Prince Harry, Prince William and Kate Middleton are paying a dignified tribute to princess Diana today at a KP garden dedicated to her. pic.twitter.com/WXhDY9egOm

The gardens were created following a landscaping tradition established in Sissinghurst Castle Garden which aims to create 'a peaceful and contemplative space where visitors can reflect'.

White Gardens follow a tradition first established at Sissinghurst, to create peaceful and contemplative spaces where visitors can reflect. pic.twitter.com/ZfiJzOL4co

They also met with palace gardener, Sean Harkin, who designed the garden and actually knew Princess Diana from his time working there. 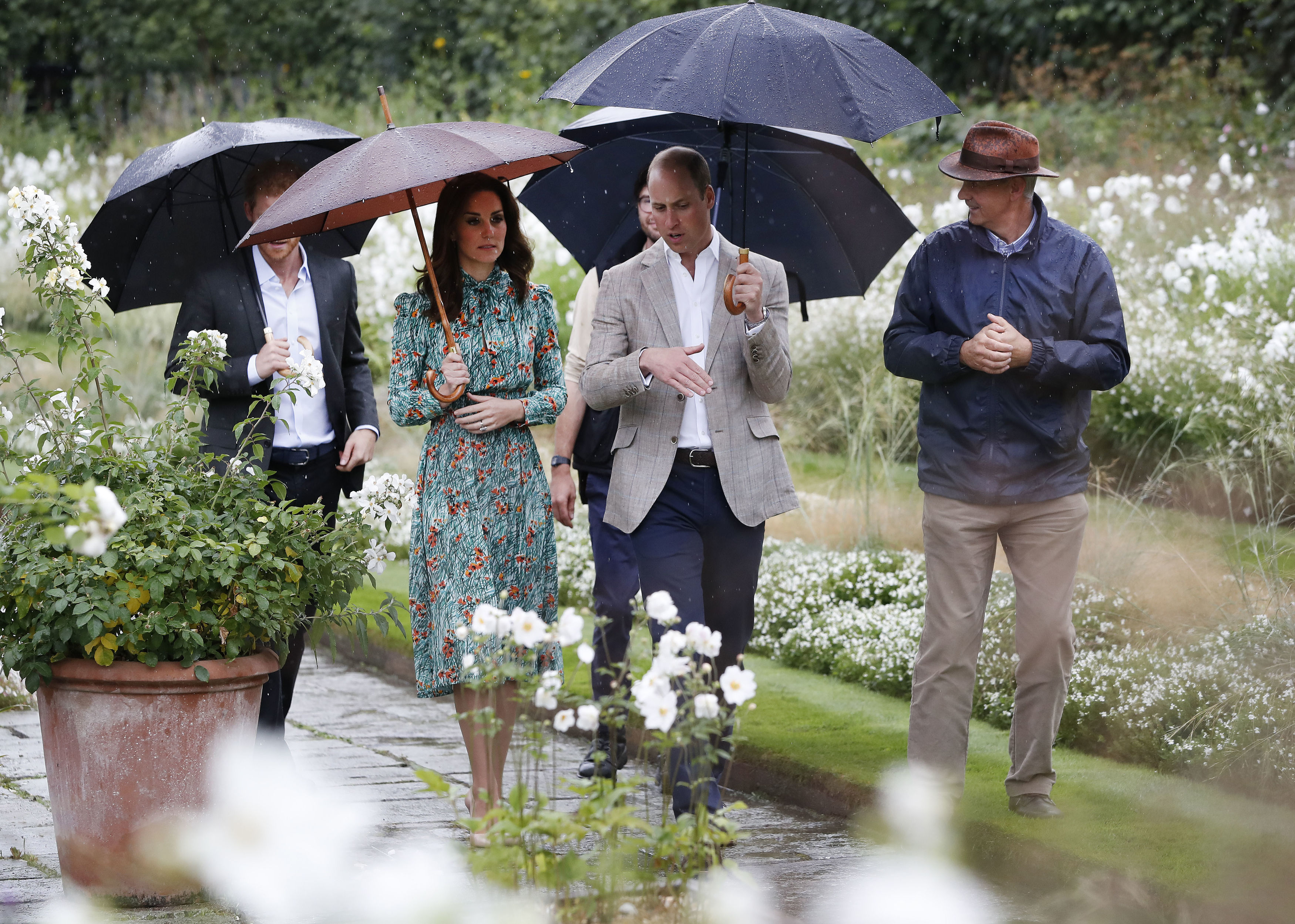 The princes also greeted the gathered crowds who were waiting with flowers for them to place amongst the many tributes that have built up at Kensington Palace, the former home of Diana, in the past few days. 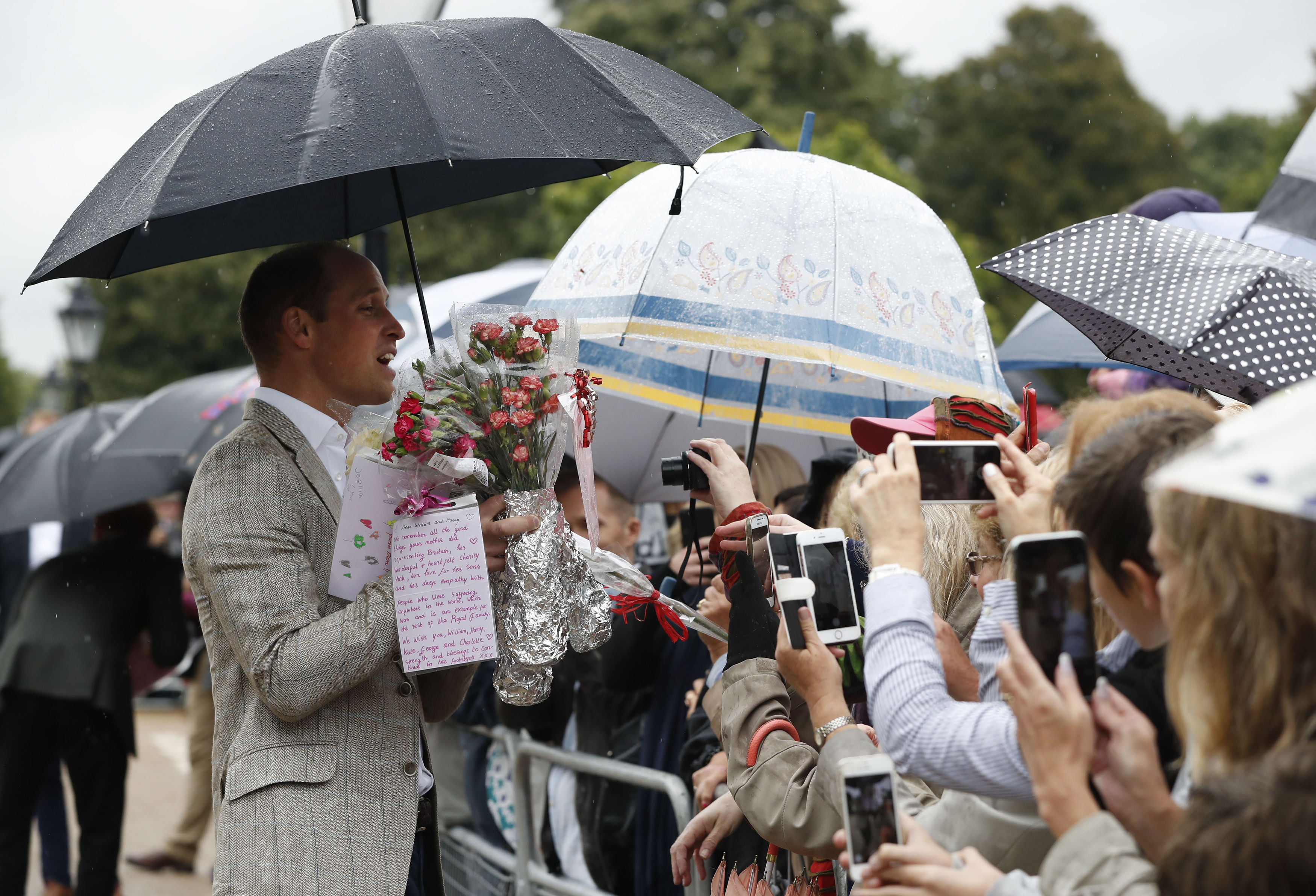 Thursday 31st August will mark the 20th anniversary of the death of Princess Diana after she died from a fatal car crash in Paris in 1997.